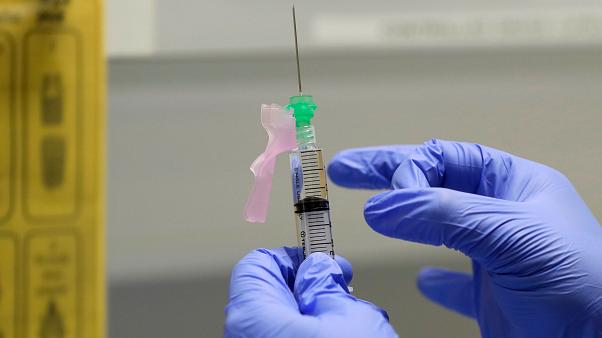 London (Brussels Morning) Kate Bingham, head of the Vaccine Taskforce in the UK, said Wednesday that a vaccine could be ready at the end of the year, but will be limited in its effectiveness, conceding more vaccinations could be ready early 2021.

“No vaccine in the history of medicine has been as eagerly anticipated as that to protect against severe acute respiratory syndrome coronavirus 2 (SARS-CoV-2)”, she wrote in an opinion piece in the Lancet.

“Vaccination is widely regarded as the only true exit strategy from the pandemic that is currently spreading globally”.

The Vaccine Taskforce was set up under the Department for Business, Energy and Industrial Strategy in May 2020 and it reports directly to the prime minister.

“However, we do not know that we will ever have a vaccine at all”, she continued, stressing the need to guard against “complacency” and “over-optimism”.

Bingham also said the first round of vaccines developed would be likely imperfect, reducing symptoms rather than preventing infection.

She also said the effectiveness could be limited in terms of time and scope.

The latest timeframe the taskforce is hoping for is the second half of 2021.

There are six vaccines in the sights for the taskforce, including that being developed by AstraZeneca and the University of Oxford, BioNTech and Pfizer, and Janssen that are using novel formats of which there is currently little precedents.

More common formats wouldn’t be available until late next year.

The taskforce is the brainchild of Sir Patrick Vallance, the UK government’s chief scientific adviser.

Vallance also said last week that a vaccine is not likely before Spring and may not eradicate COVID-19 completely when he gave evidence to the joint Commons and Lords national security strategy committee.

“I do think we should not overpromise, I think it is very important that we give a realistic picture of where things are”.