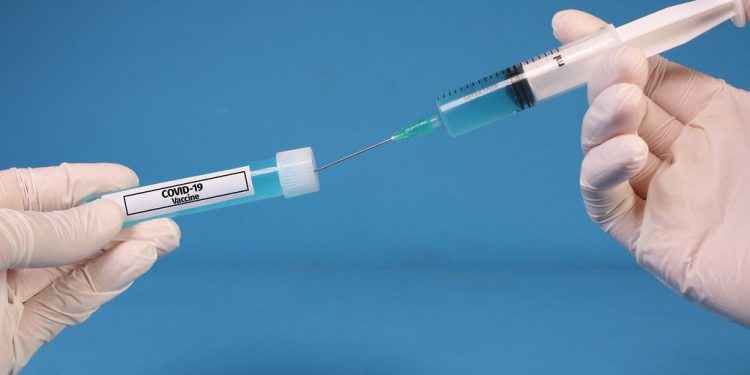 BRUSSELS (Brussels Morning) – Flemish minister Wouter Beke (CD&V) also allows young people from Brussels and Wallonia to come and get a shot in Flanders. But Vilvoorde and Tervuren have already announced that they will not allow that. “We practically can’t handle that. There will certainly be a check on place of residence,” Mayor Hans Bonte (Vooruit) told BRUZZ .

Young people in Brussels and Wallonia cannot yet receive a booster vaccine. Such a booster vaccine not only offers health benefits, but also makes it easier for young people to travel to countries such as France, Italy, Switzerland and Austria without testing or quarantine.

Flemish Minister of Welfare Wouter Beke (CD&V) now says that in practice there will be no checks on residence in the Flemish vaccination centres. “In principle, the vaccination centre will not refuse someone who comes from another region,” says its spokeswoman Carmen De Rudder.

Young people from Brussels and Wallonia can therefore also present themselves in Flanders. “A decision in principle has already been taken at the Interministerial Conference on Public Health for this. It only remains to be seen with the various vaccination centres how this can be organised,” says Joris Moonens, spokesperson for the Agency for Care and Health.

In practice, however, there are vaccination centres that will refuse young people in Brussels.

“We have neither the capacity, nor the means, people or time to also vaccinate young people in Brussels,” says Hans Bonte (Vooruit), mayor of Vilvoorde. “You can’t ask that of a municipality that is located next to a region with 1.1 million inhabitants, including a lot of young people.”

Tervuren also indicates that it will only target young people from its own territory. “In our vaccination centre in Tervuren, we do stick to the place of residence of the patient,” says centre chairman Dirk Devroey (professor of general practitioners at VUB). This has been the guideline since the start of the vaccination campaign and we are sticking to it. Only the residents of Overijse, Tervuren and Hoeilaart can get their shot with us.”