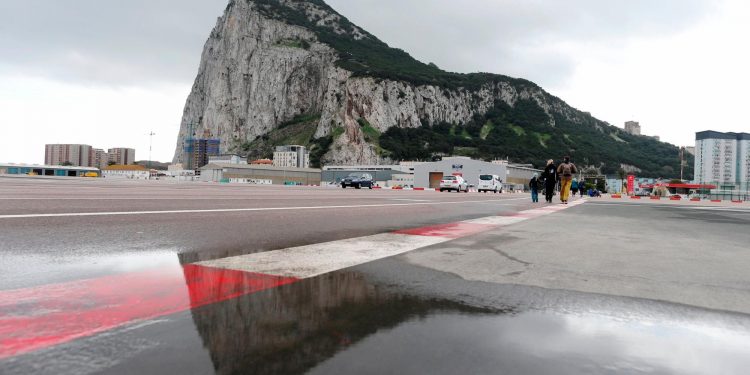 Sixteen new cases of COVID-19 were confirmed prior to the weekend, all of whom were residents, which is the Rock’s highest daily increase over the preceding two weeks.

Test analysts also said that of the positive cases to date, 40 percent were asymptomatic, which means they were showing no signs that they may have caught the virus.

Meanwhile, the Government of Gibraltar confirmed it had carried out more than 50,000 tests since it started its testing regime. The government will now ramp up testing capacity to eventually achieve 1,000 tests per day.

This week, the health department will also be able to “pool” samples of Covid-19 tests.

“This means that a number of tests can be assessed by collecting samples in one test”, said a government spokesperson.

If the result comes up negative, it means all the tests are negative. If it comes up positive, then each sample will be retested.

“This is a new development, and with experience and practice, we will be able to ramp up capacity further, if necessary”, they added, continuing:

“The open frontier means we must be able to quickly and reliably identify infections before they have a chance to spread more widely, and in this way, we will suppress the growth of the virus.”

The government is also intending to move over to saliva testing in the coming weeks.

In addition, there will be a “rolling random” prevalence survey carried out on the population over the age of 11.

“Our survey will provide real-time actual data, though if the surge declines, data will become subject to error”, said the spokesperson.

On Monday, a new positive case of COVID-19 was identified within Bishop Fitzgerald Upper Primary School, said official sources. The contact tracing team identified eight children and two staff to have had contact with the individual and have been told to self-isolate.