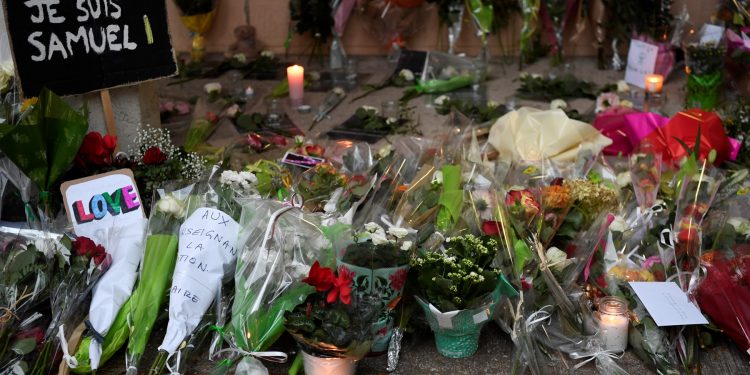 On Friday, the EU home affairs ministers are to discuss how to join efforts to fight terrorism, taking special account of the recent attacks in France and Austria. Measures taken in the last five years to improve internal security in EU countries have focused on preventing radicalisation, banning terrorist content online, improving information exchange between EU countries, and enhancing cooperation between law enforcement agencies. Ministers will discuss the new proposal on migration and asylum set forth by the Commission in September. The migration pact builds on a solidarity mechanism for EU countries assuming responsibility for asylum seekers, enhanced pre-screening provisions and a more effective system for returning those not granted asylum. The solidarity mechanism in particular is being contested by some EU countries.

All ministerial meetings are to be conducted via video conference for the foreseeable future. . Next week, the EU’s farming ministers will meet online to discuss food waste and the ”Farm to fork” initiative designed to bring consumers closer to farmers. The new forest strategy, which promotes sustainablility plus the use of wood as well as forest preservation as carbon sinks, is scheduled for discussion next Monday.

Next week on Tuesday, European affairs ministers will debate the state of democratic governance in certain EU member states, notably Poland and Hungary. The first annual report on the rule of law culture in the EU was published in September, with the aim of preventing problems before they arise. Much of the debate is expected to focus on the countries’ justice systems, anti-corruption framework and media freedom, as well as institutional checks. Emergency measures arising from the corona pandemic could prove unlawful if lockdown restrictions in the countries most affected by the virus are deemed disproportionate and to impinge on the fundamental rights and freedoms of their citizens..

The next phase of EU enlargement involving Albania and North Macedonia is to be debated as well.

Next week Thursday, EU foreign affairs ministers will be briefed via video conference by the High Representative, Josep Borrell, on recent developments. The ministers will also have discussioons with Palestinian Foreign Minister, Riyad al-Maliki. Equally mportant is the debate on EU defence cooperation that follows the next day, Friday, 20 November.