Council of Europe calls on Poland to protect media pluralism 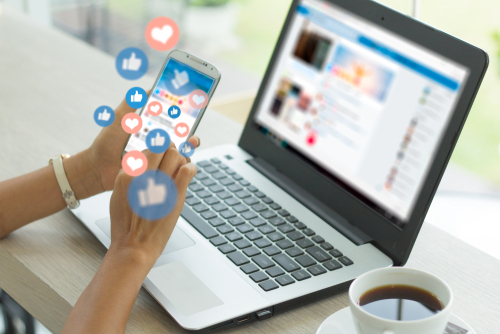 The Commissioner was concerned that the proposed media tax would, in effect, end up suffocating independent media outlets. Mijatović urged the Polish government to make sure that the legislation does not trample on media pluralism in the country.

Most private media in Poland held a day-long protest in February, when they published black cover pages and featured black online homepages. Meanwhile, independent radio stations broadcast an automated message warning this is how Poland would be without independent media.

The ruling right-wing Law and Justice (PiS) party claimed that the law, which would introduce a media advertising tax of up to 15%, was being drafted in order to help the country’s ailing healthcare system, burdened by the coronavirus crisis.

Independent media, on the other hand, warn that they could lose up to 220 million euro per year because of the new tax, and that many smaller outlets would be forced to close. State-owned media and government-friendly outlets, they argue, would be able to offset such losses with assurances of advertising revenue from the government and from state-owned companies.

A media study published in February by Warsaw University professor Tadeusz Kowalski showed that state-owned companies had nearly doubled their media advertising outlay since the PiS party came to power in 2015.

In her letter, Commissioner Mijatović warned the Polish government that the legislation should not be discriminatory. “It must not have the effect of stifling a sector of society whose work is so essential to ensuring an open and diverse media environment,” she wrote.