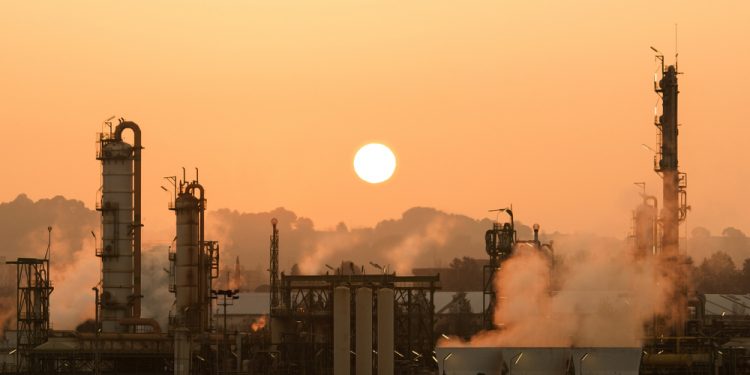 Brussels (Brussels Morning) An EU leaders’ Brussels all-nighter served to break the impasse on the EU budget for the next seven years and to bring down greenhouse gas emission to under half of what they were 30 years ago by 2030.

With a new deadline set for Sunday, the EU-UK trade talks are seemingly no nearer agreement, but rather suggest a no deal scenario is all the more likely, thereby causing significant disruption to trade and transport in a mere three weeks’ time.

Poland and Hungary backed off on their threat to veto the EU budget after EU leaders last week posited the two governments with the ultimatum that the other 25 member states would advance on the 750-billion-euro corona crisis recovery funds together.

Still, the crunch point is the referral of the linkage of budget funds with rule-of-law criteria to the European Court of Justice to determine exactly what should be assessed.

The understanding reached at the EU leaders’ summit is that in order for a country to be sanctioned for a rule of law breach, the infraction has to be directly related to the EU funds disbursed, meaning that it would have  to have direct consequences for the financial management of the EU budget. According to what was agreed, the mere finding that a breach of the rule of law has taken place does not suffice to trigger the mechanism.

“I am relieved,” German Chancellor Angela Merkel said, representing the German EU presidency at today’s press conference. The Germans brokered the agreement on the implications of the rule of law mechanism for the budget. “We will need money and investment in the future. The Green Deal is obviously at the core of these projects.”

Meanwhile, Poland’s Prime Minister Morawiecki signalled that he was content now that there is clarity as to what the rule of law mechanism means.

The Polish take on Friday’s declaration is that it is limited to ensuring that funds are spent correctly in accordance with EU financial regulations, and would not have implications for a country’s social affairs in terms of its stance on issues such as abortion, migration or LGBTQ equality.

In the course of a long night, the EU leaders came to an understanding on a binding target of reducing net domestic greenhouse gas emission by 55% in ten year’s time. Climate neutrality looms as a target for 2050. Investment is to follow in green technology, notably offshore wind mills and cross-border energy projects.

Hybrid offshore energy projects would be accompanied by better cross-border connections for electricity distribution, grid developments and energy storage solutions. The aim is for cost-effective solutions realised with the EU funds made available now, in particular the Next Generation EU budget for economic recovery.

Approximately a third of the EU funds now made available will be spent on the transition towards climate neutrality. Among the countries championing environmental policies, Sweden would have preferred a higher emissions reduction target of some 60% at least.

“We had some long and difficult discussion on climate policy,” Sweden’s Prime Minister Stefan Löfvén contended. “Now all countries are at least implicated in the 55% target. Sweden wanted a higher figure but we all have to agree and otherwise we would have been stuck at 40%,”, Löfvén explained wearily,after the all-night debates.

To agree, the EU countries committed to the 55% emissions reduction as a collective target, with nebulous language indicating that countries with most room for improvement would have to deliver first while accounting for specific national situations for the measures required. This will be further discussed based on a report in the spring of next year but that relieves the immediate burden on EU countries individually.

The agreement was timely with regard to the UN climate meeting tomorrow Saturday. For some countries, the change will still require gigantic efforts. For example, Belgium was promised funds for cleaner mobility whereas Poland received assurances of receiving funds from the Emissions Training System once it is reformed to fund climate measures, according to the AP.

Over the weekend, the Brexit trade deal negotiators are giving talks another chance with issues remaining over whether the UK will have to follow EU competition rules as regards conditions for businesses in the EU market.

“The principle of fair competition is a condition for privileged access to the EU market,” Commission President Ursula von der Leyen signalled in Brussels Friday. “It is only fair that competitors to our own businesses face the same conditions on the market.

But that does not mean that we would require the UK to follow us every time we decide to raise our own level of ambition, for example on the environment. They would remain free, or sovereign, to decide,” she stated.

With regard to fisheries, the EU’s take is that the UK aspires to control its waters in defiance of expectations by EU fishing fleets that have made investments based on long-term access to fishing waters.

“We will decide on Sunday whether the conditions for an agreement are met or not,” the Commission President said.

In the meantime, there would be contingency measures to guarantee both air and road transport to the UK  for six months, and there is a plan for temporary reciprocal access to EU versus UK fishing waters next year.