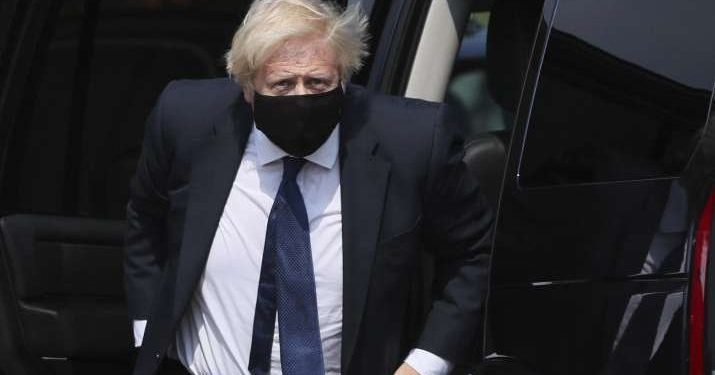 The government’s new and censured Internal Market Bill that gives Ministers powers to override key provisions in the Withdrawal Agreement it has with the EU cleared its first hurdle by being voted through the House of Commons.

Three hundred and forty MPs voted in favour of the bill Monday while 49 voted against it. The remainder of the 650 seats in the Commons were counted as abstentions.

The Internal Market Bill published Wednesday 9 September has received mounting criticism as it would, in effect, break international law, according to the government’s own Northern Ireland Secretary.

The government has argued the bill was needed to ensure trade between Northern Ireland and Britain would not be hindered should the EU and UK not agree on a deal before the end of the transition period.

The bill gives Ministers powers over which goods should be subject to EU tariffs and which should not.

Those who voted against the bill included two Tory MPS, while a further 30 abstained.

Rehman Chishti, the United Kingdom’s Special Envoy for Freedom of Religion or Belief, resigned Monday, saying to back the bill “would be contrary to the values I hold dearest”.

He has since put his name to an amendment proposed by MP Bob Neill, Chair of the Commons Justice Committee, that would subject any proposed powers on ministers to Parliamentary debate.

Former Labour leader Ed Miliband stood in for incumbent Keir Starmer at the debate as Starmer isolated at home due to household coronavirus symptoms. Miliband challenged Prime Minister Boris Johnson during the bill’s second reading in an exchange that went viral.

He asked the leader to explain how the proposed bill would protect Northern Ireland from the threat of a potential food blockade that Johnson claims to exist, although the prime minister refused to answer.

“He didn’t read the protocol, he hasn’t read the bill, he doesn’t know his stuff,” charged the Business Secretary.

The bill has now moved to the Committee stage, where a line by line examination of the draft legislation occurs.