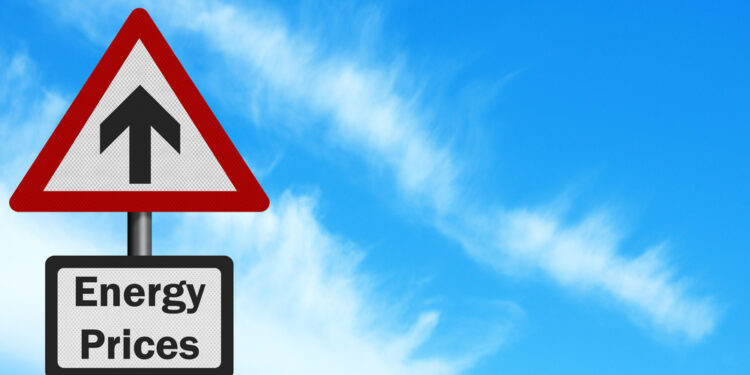 Brussels, (Brussels Morning)- The federal government and the state governments will soon be discussing the exploding energy prices from 3 p.m. Several options are on the table at the federal level, but the government is primarily looking to the EU for major resources.

The Russian invasion of Ukraine has been burdening businesses and households in Western Europe with skyrocketing prices for gas and electricity for months now. The gas price also broke one record after another last summer, said BRUZZ.

The coming five to ten winters will be difficult, De Croo said during the full summer holidays. “Hope for the best, prepare for the worst.” Last weekend he launched a communication offensive towards the European Union together with Minister of Energy Tinne Van der Straeten (Green).

There, a price ceiling must finally be decided for the duo, in combination with the decoupling of the price of electricity from that of gas. After all, the record prices for natural gas are boosting electricity prices via the gas-fired power stations.

‘Not a magic solution’

However, companies and households also explicitly look to the government for additional support. For example, the Gezinsbond is arguing for an extension of the extended social rate until the end of the year and industrial large consumers are asking for measures to be able to keep their heads above water.

However, expectations within the federal government were already tempered on Sunday. “The whole of Europe is in turmoil. If there was a magic solution, we would have decided it long ago,” said a source.

There are indeed federal measures on the table, such as the extension of the social energy rate or the VAT reduction on gas and electricity. Van der Straeten already announced before the summer that she is working out an excess profit tax for energy producers together with Minister of Finance Vincent Van Peteghem (CD&V).

The banks may also be asked to contribute. For example, families could get a temporary break in the repayment of their home loan. Companies could then postpone the social security contributions. However, none of those measures is really ready for decision. Consultations are also ongoing with the federal states.

Flemish Energy Minister Zuhal Demir (N-VA) completely plummeted expectations for today. “Refusing consultations would be rude, but what will it lead to?” she wondered. Flanders is already taking its responsibility and the federal level itself holds all the keys to work out an excess profit tax or to keep more nuclear power stations open, she believes.

In any case, the ministers involved will meet in Brussels around 3 pm. In all likelihood, a press conference will follow after the Consultation Committee.