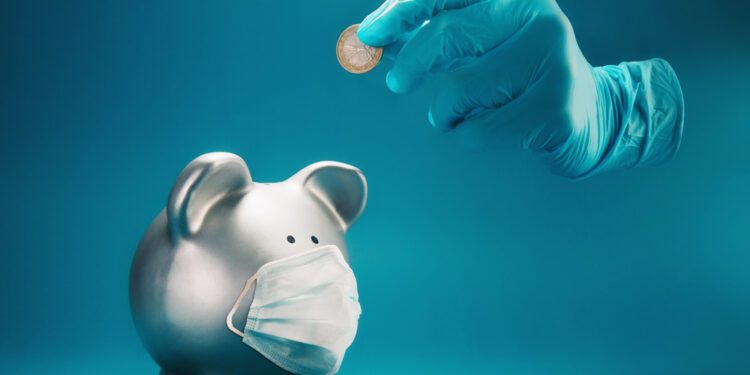 It was discriminatory that the federal government excluded the Brussels emergency service (DBDMH) from the federal grants for emergency areas and their specific financing. That said the Constitutional Court on Thursday as reported by BRUZZ

The Civil Security Reform Act of 2007 provided for the establishment of emergency zones. The effective start followed in 2015 and 2016. In anticipation of this, pre-zones were already established in the years before, in order to be able to gradually implement the reform. However, this was not the case for the nineteen Brussels municipalities.

There, the Brussels-Capital Service for Firefighting and Emergency Medical Assistance is in charge of tasks related to civil security. The Brussels region and the DBDMH felt that they were discriminated against in terms of financing compared to the other zones.

The dispute came to the Court of Appeal in Brussels, which in turn asked the Constitutional Court to consider possible discrimination. And according to the Court, that is indeed the case.

The relief zones benefit from a basic federal grant and additional federal grants, which are distributed on the basis of different criteria, while the DBDMH receives a specific grant. According to the Court, this is not reasonably justified.

By isolating the DBDMH in a separate envelope and only applying the criteria to the emergency areas, the DBDMH may be disadvantaged. Another difference in treatment that, according to the Court of Appeal, is not reasonably justified, is situated in the financing by the municipalities.

In addition to the federal grants, the relief zones are also financed with municipal grants. The municipalities of a relief zone have the guarantee that they will not have to increase their contribution, as long as the federal funding is not equal to the municipal funding. The Brussels region, on the other hand, does not have that guarantee and according to the Court this is not possible.

It also sees discrimination because the relief zones can receive subsidies for the purchase of equipment or the use of a license necessary for the performance of civil security missions. The DBDMH cannot claim those subsidies, even though that service is given the same assignments. Finally, the Court sees no point in the fact that the DBDMH has not received the federal grants for the prezones.