by Valentina Brini
in Features, In Depth 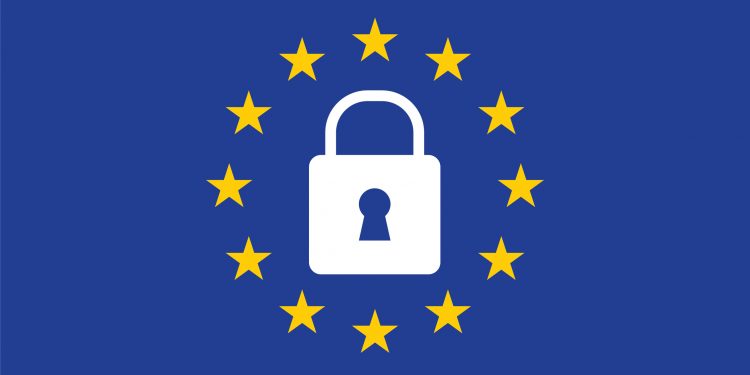 Concerns over access, privacy and data safety have led the EU to plan new rules on data governance. New EU-based, publicly-funded cloud services are in the pipeline.

Brussels (Brussels Morning) The EU has begun a drive for a common cloud system in order to assert its leadership role in a data-driven society, thereby ending its dependence on predominantly US and Chinese major tech companies.

“The project of a federation of European states capable of developing the Cloud in Europe is a necessary step if the Union wants to compete in the sector on a global scale and offer users a real alternative capable of complying with the most effective European standards in terms of transparency and data protection,” Marco Zullo, Italian MEP, told Brussels Morning. A member of the European Parliament’s Internal Market Committee, Zullo, pointed out that, since the “data economy is an increasingly hot topic in the European debate”, it is fundamental to completing the Digital Single Market “in an innovative, safe and capable way of generating well-being”.

The EU determined to compete in the data market with the US and China because the European Commission concluded that cloud uptake in Europe was in need of a stimulus. In 2018, only 25 percent of businesses and 20 percent of SMEs were using cloud computing in Europe.

Big EU companies such as Renault, Orange, Deutsche Bank and Lufthansa recently opted for Google Cloud. Volkswagen signed up with Amazon Web Services, while the French health ministry chose Microsoft to house its research data. These choices indicated a worrying trend that Brussels realized needed to be redressed.

“Today, among the major cloud computing service providers, not even one is European. As a result, neither citizens nor companies are sure that their data is protected and not being exploited for other purposes,” German MEP Alexandra Geese (Greens) told Brussels Morning. Europe insists on higher standards of protection compared to other actors, he asserted. “Europe is strong when it is united. Applied to the digital field, a unified approach is even more valid, given that we are facing the US and Chinese giants.”

In June, Germany and France announced the launch of Gaia-X, a cloud data infrastructure, which is due to become the launch pad for a European data ecosystem. The EC’s European Data Strategy published this year has already advocated setting-up data ecosystems. The Franco-German initiative is the cradle for an open data infrastructure where data can be applied and used in accordance with appropriate standards of non-discrimination, transparency, accountability, and human oversight.

Based in Brussels, GAIA-X involves 22 firms from Germany and France and paves the way towards realizing an EU technological sovereignty. However, Germany’s Minister of Economy and Energy, Peter Altmaier, left the door open for global tech giants such as Google, Microsoft and IBM, as well as their Chinese equivalents to join in when he recently invited them to take part in the EU’s ambitious Gaia-X cloud infrastructure project. His announcement came after the commercial lobbying group Digital Europe, which represents Google, Apple, Facebook and Amazon among others, had applied to become a member of the project. Microsoft likewise recently announced two massive investments to establish data centres in Greece and Austria.

Altmaier’s statements plus the Microsoft ventures have stirred concern among Gaia-X proponents who view the project as the way to ensure EU digital sovereignty. Greens MEP Geese cites the need “to look carefully” at what happens but is mindful too that “we are an open market and anyone who wants to collaborate in Europe, respecting our rules, notably those on privacy contained in the GDPR, is welcome.” He remains confident that the EU is capable of becoming a big enough player to compete with the other giants in the field.

Creating a single market to allow a free flow of data within the EU and across sectors will hugely benefit businesses, researchers and public administrations. But it will require clearly defined rules. A new regulation on European data governance is due in November. Data security is still a crucial challenge. Users must be able to trust that the system maintains the right balance between accessibility and protection of privacy, and that neither be sacrificed in favour of system efficiency.