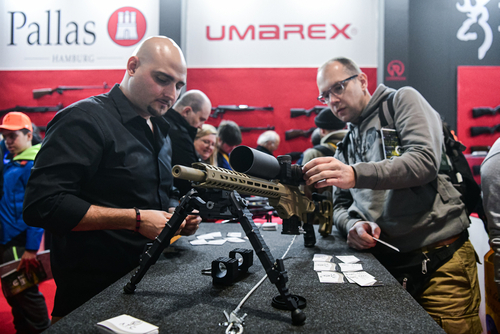 Some member states, however, have already expressed their reservations about the plan even before the official presentation, believing it to be potentially protectionist and therefore likely to draw the Union into tit-for-tat trade wars, just as Brussels nears resolution of  its long-term trade disputes with the US.

The proposed measures could be deployed in the form of trade or investment restrictions against the offending country. Were it in place today, it could be used against China for attempting to pressure Lithuania after Vilnius decided to allow Taiwan to open a de facto embassy in the country.

According to Lithuanian officials, Beijing has imposed blocks on Lithuanian exports to China, and reportedly has exerted pressure on third countries not to do business with Lithuania in the future.

Greens’ deputy Reinhard Bütikofer argued that this particular example is the best illustration as to why the bloc needs trade defence measures. “If any proof was needed that the EU needs an effective instrument to protect itself against economic coercion by third countries, China’s blackmailing pressure on Lithuania has now provided it,”, the German MEP said.

Bütikofer, one of the MEP’s currently targeted by Chinese retaliatory sanctions because of the EU’s sanctions for human rights violations in the Xinjiang province, said that the defence measures can only be effective if exempted from the veto of a single member state. He pointed to Hungary’s good relations with China and its previous track record in using its veto power.

Sweden and the Czech Republic expressed concerns over the proposal, stressing that economic coercion should be very clearly defined, and measures should be taken if the action violates international law, but even then, only if it is in the EU’s interest to act.