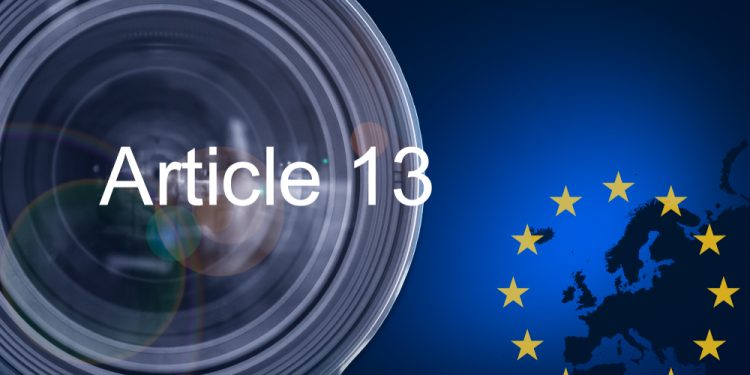 Brussels (Brussels Morning) Online platforms are set for a transformation under a new plan from the European Commission addressing democracy to reduce online ‘interference’ and ‘fake news’.

Those risks, according to the Commission, include online extremism, lack of transparency of online platforms, insufficient application of rules and interference in our democratic processes.

Jourova said the COVID-19 pandemic have made these risks more acute and highlighted the need for Europe to have “fair competition on online public debates” and a “strengthened media”.

“The EDAP presents a unique opportunity to clarify important definitions such as misinformation, harmful misinformation and disinformation. This way, the European institutions will be able to better grasp the measures needed to address these related but distinct practices”, said the European Digital Media Association (EDiMA).

“Not the Minister of Truth”

However, Jourova said they are not intending to “regulate on content removal”, claiming they are not “the minister of truth” in an allegory to George Orwell’s 1984 dystopia.

Instead, the Commission is “proposing to make a change to impose costs on those who penetrate our system with malicious intentions”.

The Commission wants to shift “from self-regulation to co-regulation” with the legal basis supported by the Digital Services Act and the Digital Markets Act. These acts are expected to include meaningful rules that hold global online platforms accountable and oblige them to be transparent about their operations, including algorithms.

The Commission says that fighting disinformation and interference is the crux of its newest plan on democracy: “Elections are not fit for the online world, but political campaigning has moved to the online realm”, said Jourova.

“Online political advertising rules are increasingly seen as a Trojan horse that allows some political groups and malign influences to distort elections. The Commission’s intention to present a legislative proposal on the transparency of sponsored political content in 2021 is especially timely”, said Eva Simon, Senior Advocacy Officer at the Civil Liberties Union for Europe (Liberties).

The EU executive announced a plan foreseeing future actions to deal with online disinformation and micro-targeting, to be tabled in the third quarter of 2021.

“People must know why they are seeing an online ad and who paid for them”, said the Commissioner. “I don’t want elections to be a competition of dirty messages”, she added.

The Commission also highlighted the need to limit micro-targeting and increase media pluralism and media freedom, iterating the “political declaration” not to “abandon media and journalists in difficult situations”.

“Besides proper legislation requiring transparency, we need to enforce existing data protection rules so that data harvesting and micro-targeting without consent is forbidden, and is sanctioned if it takes place.

Since the Cambridge Analytica scandal broke, we have seen how important elections can be manipulated by harvesting people’s data online and subjecting them to partisan messages without enough democratic safeguards in place,” added Eva Simon from Liberties.

A recommendation on the safety of journalists is set to come up next year, aimed at curbing violence against journalists and abuse of litigation. According to the Commission, 73% of journalists worldwide have experienced violence doing their jobs.

Yet, MEPs Mick Wallace (GUE/NGL) and Clare Daily (GUE/NGL) have been calling for the release of imprisoned journalist Julian Assange, in the UK, claiming that up to this day, neither the Commission nor the Council have addressed this particular and sensitive case pertaining to media freedom and democracy.

While media ownership has been largely monopolized over past decades, the Commission defends increased transparency of media ownership, claiming “public money should not be used for those in power”.

In order to help media organisations, the Transparency Commissioner mentioned the “News Initiative”, to be announced over the course of 2021. Key aspects will include audiovisual copyright rules.

Overall, the Commission sees the announced democracy plan as a “risk mitigation measure” while claiming that the EDAP “is not ideological; not left wing or right wing”.

“The era of the gentleman’s agreements is reaching an end”, Jourova stated, arguing that written rules will now be a guiding instrument with which to comply.

Jourova said she will rely on the “constructive approach from all countries of Europe to complement the EDAP”.

The down side of EDAP

Despite being a seemingly well-intentioned plan, not all reactions to the Commission’s push for democracy were positive.

“Personally I fear for a new era of centralised phased information (controlled by authorities or their committees) being the inherent outcome of the approach of this action plan”, Zimmer added. “Germany has bad experience with this from two different regimes in the past 90 years”.