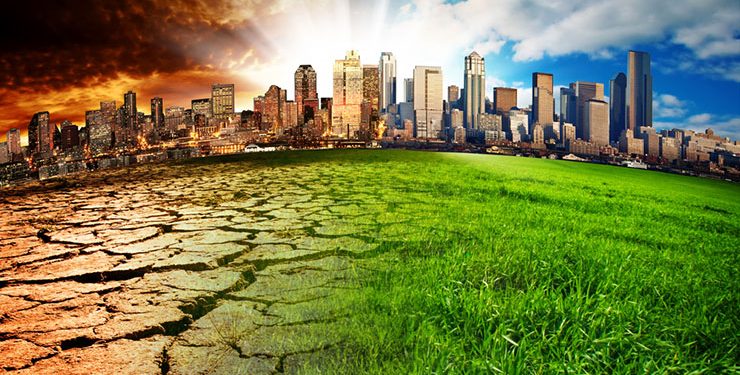 Brussels (Brussels Morning) Today, the European Commission unveiled an adaptation plan for the EU to deal with the consequences of climate change. The proposed new strategy seeks to prepare the ground for adapting to the “unavoidable consequences” the EU executive acknowledged came as a result of climate change.

From deadly heatwaves and devastating droughts, to decimated forests and coastlines eroded by rising sea levels, climate change is already taking its toll in Europe and worldwide, the Commission warned.

With that it mind, the Commission’s proposal aims to shift the focus from “understanding the problem to developing solutions”, the intention being to shift from planning to implementation.

“In our fight against the climate and biodiversity crises we must avoid the worst and prepare for the unavoidable. The climate crisis already affects every place in Europe and we will face the effects of our past emissions for decades to come”, the European Green Deal Commissioner, Frans Timmermans, cautioned.

In order to gather more and better climate-related data, Timmermans announced that the European platform for adaptation knowledge — Climate-ADAPT — is to be enhanced and expanded. Additions will include setting up a dedicated health observatory to better track, analyse and prevent health impacts of climate change.

In practice, the EU strategy seeks to make adaptation smarter, swifter and more systemic, while also stepping up international action on adaptation to climate change.

The World Bank estimates that, in Sub-Saharan Africa alone, climate change may trigger the migration of up to 70 million people by 2050.

The EU has maintained it will continue supporting and promoting partner countries in developing local, national and regional adaptation and strategies for disaster risk reduction, especially when it comes to Africa.

Between 2014-2019, the EU mobilised approximately 3.4 billion euros to support climate adaptation in the African region.

Despite the plan’s call for action, the Commission’s announcement was downplayed by the environmental NGO, the European Environmental Bureau, which claimed it lacked tangible targets and concrete goals.

“It is truly disappointing that the new Adaptation Strategy offers no measurable and binding targets, no concrete steps forward nor a clear timeline. This ignores the urgency of adapting to the climate crisis, the future of youth, and the calls of the European Parliament that legally binding targets are required for the EU to become climate-resilient”, Sergiy Moroz of the European Environmental Bureau declared.