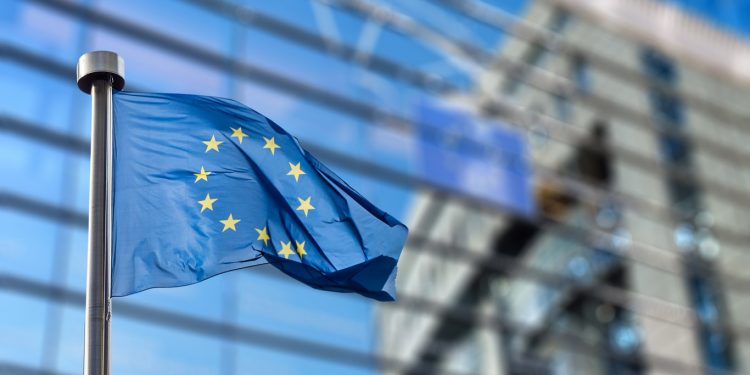 Ombudsman Emily O’Reilly is charged with monitoring the EU administration, a mandate that empowers her to open inquiries on issues ranging from decision-making transparency and access to documents, to conflicts of interest.

The Ombudsman’s powers include the right to inspect EU documents, to call on officials to testify, and to open inquiries at her own initiative. The role of the office continues to evolve, with the Ombudsman function perceived to be increasingly effective and influential in ensuring best practices to monitor EU administration activities.

Also today, Monday, Health Commissioner Stella Kyriakides and Research and Innovation Commissioner Mariya Gabriel are due to deliver speeches at the virtual EU Health Summit, organised by the EU Health Coalition. This year’s focus is on digital health and digital data and how to improve healthcare systems through specific policies for health, research and innovation.

On Tuesday, Commissioner Frans Timmermans will start talks regarding the recent EU’s initiative to assist architects, builders and public authorities amidst the sustainable renovation wave unleashed by the European Green Deal. Timmermans will hold a video conference on urban design.

Justice Commissioner Didier Reynders will give a live interview at a media virtual event tomorrow, Tuesday, dealing with corporate responsibility across supply chains. Reynders’ will draw on a recent report that claims trade unions have urged Commissioner Reynders and Thierry Breton to investigate Amazon’s treatment of its employees.

According to an EC report comparing the development of AI in the US, China and in the EU, the cost of EU-inaction is high. If nothing more is done to boost investment and adoption, the EU risks falling further behind the US and China in terms of competitiveness and innovation. The EC has made artificial intelligence development a top priority for the next five years and the EU aims to increase total investment in AI — public and private combined —to Euros 20 billion a year by the end of 2020.

25 years of the EU Medicines Agency

On Thursday, the European Medicines Agency (EMA) marks its 25th anniversary. Health Commissioner Stella Kyriakides will deliver a virtual speech at a symposium marking the event when she will talk about new, patient-tailored approaches to cancer drug development.

Last year, the European Commission launched the “Europe’s Beating Cancer Plan” as one of its flagship initiatives. The corona crisis has put a great strain in healthcare systems, jeopardizing cancer screenings and reducing access to prevention and treatments.

On Thursday, the funding mechanisms for the European Green Deal and its myriad initiatives is up for discussion at a virtual conference with Energy Commissioner Kadri Simson. The European Green Deal Investment Plan is designed to attract at least one trillion euros worth of public and private investment over the next decade.

On Friday, Commissioner for Promoting the European Way of Life Margaritis Schinas will receive Cardinal Pietro Parolin, Secretary of State for EU-Vatican relations, as the Catholic Church’s EU office holds an assembly.

A delegation of Catholic bishops will discuss the role of the Catholic Church in the EU and look at initiatives to support the EU through ecological and social contributive justice, paying special attention on the need to protect the poor and the most vulnerable.