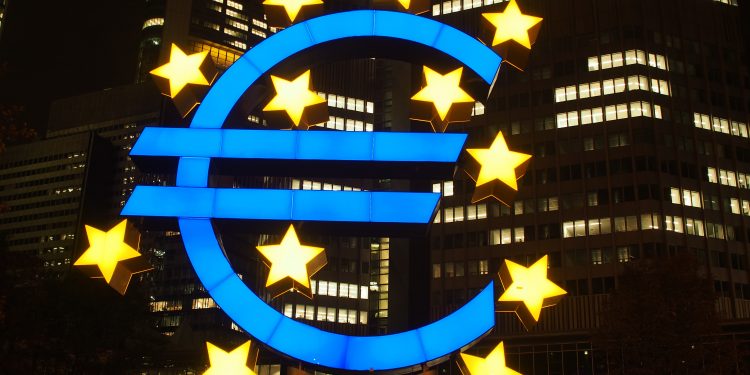 Brussels ( Brussels Morning) On Monday, 12 October, Commissioner Margrethe Vestager will hold a videoconference with the president and CEO of Nokia, Pekka Lundmark. Their meeting comes after rumours that Orange Belgium and Proximus will replace Huawei equipment with Nokia, following political pressure to part ways with Huawei after Washington warnings that the Chinese tech giant could be a tool used for spying by Beijing.

On Tuesday, 13 October, Commissioner Nicolas Schmit will receive Ana Mendes Godinho, Portugal’s Minister of Labour, Solidarity and Social Security. Schmit will also meet this week with the social affairs national ministers of Spain, the Netherlands and Austria as part of the Commission’s drive to promote an EU-wide legal minimum wage.

During President von der Leyen’s State of the Union speech, the Commission’s head said they would present a legal proposal to support member states in setting up a framework for minimum wages. Back in June, Commissioner Schmit said “[frontline] workers kept our societies and economies alive when all else had to stop. But paradoxically, they will be hit the hardest by the crisis”.

On Wednesday,14 October, High Representative and Foreign Affairs Commissioner Josep Borrell will hold a videoconference call with Cyril Ramaphosa, Chairperson of the African Union (AU) and President of South Africa, on the margins of the African week. The virtual meeting seeks to sustain a strengthened EU-AU partnership, and follows the recent delivery to Ethiopia of 7.5 tons of coronavirus testing kits donated by Germany as part of “Team Europe” efforts.

On Thursday, 15 October, Economy and Finance Commissioner Gentiloni will participate in a panel discussion on fiscal policy in Europe and the United States hosted by UBS and the Reinventing Bretton Woods Committee. Last Monday, Gentiloni said the Commission had sent a letter to EU finance ministers in order to provide fiscal policy guidance as they prepare their national budgets for 2021. According to the Finance Commissioner, the General Escape Clause — part of the Stability and Growth Pact — will remain active in the year 2021 and fiscal policies should continue to support the recovery next year, both at the euro area level and in individual member states.

Schmit to address the Pact for Skills

On Friday, 16 October, Commissioner Nicolas Schmit and Internal Market Commissioner Thierry Breton will host a High Level Roundtable on Skills for the Aerospace and Defence Sector as part of the European Skills Agenda. The Commission has proposed a Pact for Skills as a new engagement model to help meet COVID-19 challenges and deliver results on the EU’s economic recovery. The Pact aims to mobilise and incentivize all relevant stakeholders to take concrete actions to upgrade and expand the skills set of working age people, and, where relevant, pool efforts such as partnerships.