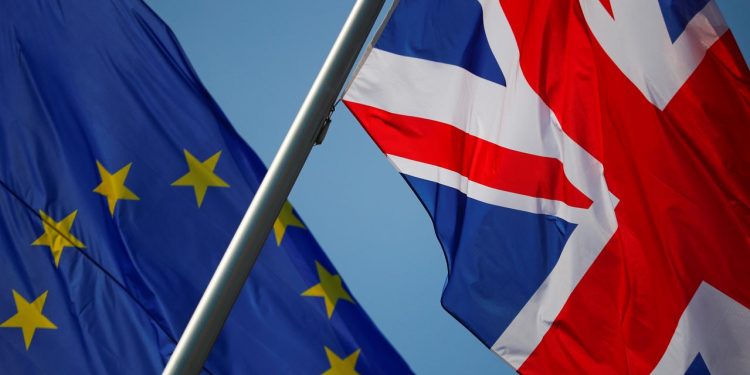 Brussels (Brussels Morning) Commissioner Maroš Šefčovič will be in London co-chairing the EU-UK Joint Committee under the Withdrawal Agreement, Today (Monday) Last week, British PM Boris Johnson told reporters that the UK should be ready by 1 January for an EU relationship much like Australia’s, based on principle of global free trade.

Johnson said the UK should prepare for changes now, adding that his government remains willing to discuss the practicalities with EU partners and commending progress to date on issues such as social security, aviation, and nuclear cooperation. Following the last EU-UK Joint Committee in September, Commissioner Šefčovič made the point that the Withdrawal Agreement is to be implemented, not renegotiated.

On Tuesday, Commissioner Maroš Šefčovič will present the Commission’s 2021 work programme, which will be followed by a debate in the European Parliament. The 2021 work programme focusses on recovery from the COVID-19 crisis and building a resilient, carbon-neutral and digitally advanced EU economy.

On Wednesday, Internal Market Commissioner Thierry Breton will participate in the joint hybrid online conference organised by the German EU Presidency on how public procurement will boost the EU’s economy. Around 14% of total EU GDP (some €2 trillion per year) is spent on the public purchasing of services, works and supplies. In sectors such as energy, transport, waste management, social protection and the provision of health or education services, public authorities are the principal buyers. It is especially important to ensure that small and medium-sized enterprises (SMEs) have access to the European public procurement process. In the future, digital processes could speed up public procurement further.

On Friday, Crisis Management Commissioner Janez Lenarčič is to participate via videoconference in an online event on the future of Ukraine organised by the Lithuanian Ministry of Foreign Affairs. Since 2014, the conflict in eastern Ukraine has caused a humanitarian disaster, at which point the country was affected by the corona outbreak. Many healthcare workers had left the region, and Ukrainian health facilities have long been neglected. The pandemic has exacerbated the situation in Ukraine, adding further strain to an already fragile health system.