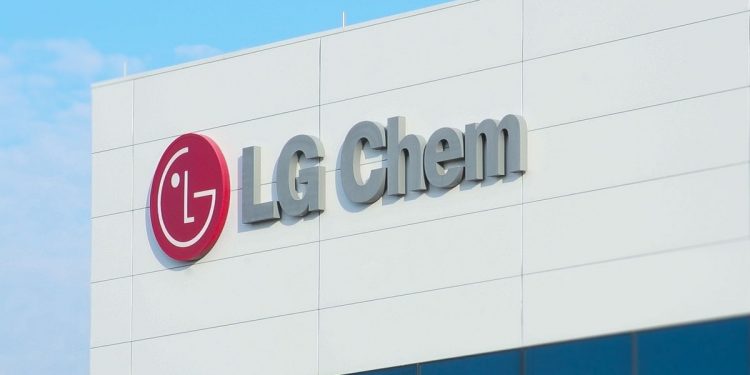 The European Commission has opened an in-depth investigation to assess whether €95 million of public support granted by Poland to chemical company LG Chem Group (“LG Chem”) for investing in the expansion of its battery cell production facility for electric vehicles (EV) in Biskupice Podgórne in the Dolnoślaskie region (Poland) is in line with EU rules on regional State aid.

Commissioner Margrethe Vestager, in charge of competition policy, said: “EU State aid rules enable Member States to foster economic growth in disadvantaged regions in Europe. At the same time, we need to ensure that the aid is really needed to attract private investments to the region concerned, and avoid that the recipient of the aid gains an unfair advantage over its competitors at the expense of taxpayers. We will carefully investigate whether Poland’s support was necessary to trigger LG Chem’s decision to expand its existing cell production facility in Poland, is kept to the minimum necessary and does not distort competition or harm cohesion in the EU.”

In 2017, LG Chem decided to invest more than €1 billion in the expansion of its production capacity of lithium-ion cells and battery modules and packs for electric vehicles in its existing plant in the Dolnoślaskie region of Poland. In 2019, Poland notified the Commission of its plans to grant €95 million of public support for the expansion.

EU State aid rules, in particular the Commission’s 2014 Regional State Aid Guidelines, enable Member States to support economic development and employment in the EU’s disadvantaged regions and to foster regional cohesion in the Single Market. The measures need to fulfil certain conditions to make sure that they have the intended positive effect. This includes that the support must incentivise private investment, be kept to the minimum necessary, must not lure away investment from a region in another Member State which is at least as disadvantaged (“anti-cohesion effect”) and must not be directly causing the relocation of activities (such as jobs) to the Member State granting the support from elsewhere in the EU.

At this stage, the Commission has doubts that the planned public support of €95 million to LG Chem for the expansion of the Biskupice Podgórne plant complies with all relevant criteria of the Regional Aid Guidelines. In particular:

The Commission will now investigate further to determine whether the initial concerns are confirmed. The opening of an in-depth investigation provides Poland and interested third parties with an opportunity to comment on the measure. It does not prejudge in any way the outcome of the investigation.