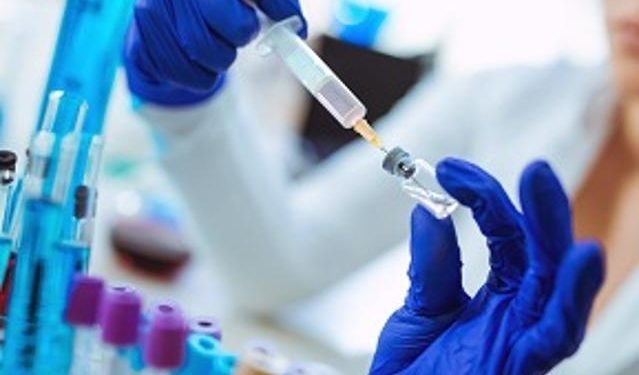 The European Commission has concluded yesterday, on September 9th, exploratory talks with BioNTech-Pfizer to purchase a potential vaccine against COVID-19. BioNTech is a German company working with US-based Pfizer, which seeks to develop a new vaccine based on messenger RNA (mRNA). According to the EC’s official announcement, “mRNA plays a fundamental role in human biology, transferring the instructions which direct cells in the body to make proteins to prevent or fight disease.”

As it goes, BioNTech-Pfizer is the sixth company with which the Commission has concluded talks, following Sanofi-GSK on 31 July, Johnson & Johnson on 13 August, CureVAc on 18 August and Moderna on 24 August. The first contract, signed with AstraZeneca, entered into force on 27 August.

After the public declaration of this commercial partnership, Ursula von der Leyen, President of the European Commission, said: “I am happy to announce that we have concluded talks with BioNTech-Pfizer for an initial purchase of 200 million doses of future coronavirus vaccines.”

The Commissioner for Health and Food Safety Stella Kyriakides affirmed that this achievement “was the objective of the EU Vaccine Strategy” and that the Commission is delivering on it. “We are optimistic that among these candidates there will be a safe and effective vaccine against COVID-19 to help us defeat this pandemic,” added Kyriakides.

However, yesterday, the pharmaceutical giant AstraZeneca has announced a pause on global trials of its experimental coronavirus vaccine due to an “unexplained illness” in a study participant.

The halt was decided in order “to allow an independent committee to review the safety data of a single event of an unexplained illness that occurred in the UK Phase III trial,” reads the official company statement. “This is a routine action which has to happen whenever there is a potentially unexplained illness in one of the trials,” the company said.

Many hopes were bet on this vaccine, which was developed in conjunction with the University of Oxford. On September 3, EU officials have even
projected that the market authorization would be granted somewhere in November.