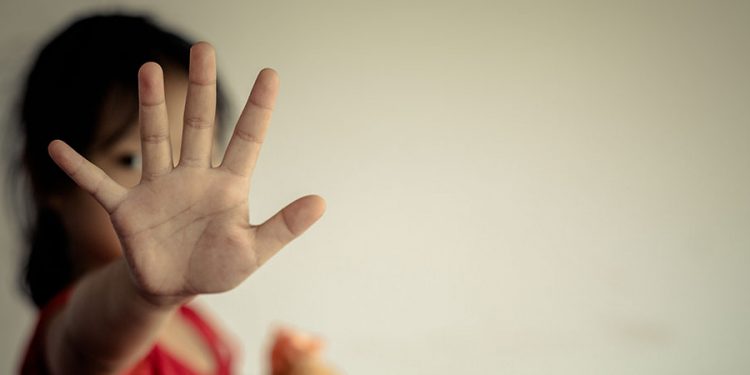 The 10 September action follows on a 24 July communication, “EU strategy for a more effective fight against child sexual abuse”, a draft proposal that is part of the wider Security Union Strategy.

In essence, the EC makes it mandatory for Internet companies to detect, report, remove and refer child pornography, even if in derogation of certain e-Privacy Directive provisions.

“Behind each horrific picture/video of child sexual abuse there are multiple crimes/multiple suffering. That is why we are today proposing interim legislation to make sure communication services can continue to voluntarily detect and report that abuse,”  the EU Commissioner for Home Affairs Ylva Johansson tweeted.

The coalition campaign Vote For Children welcomed the decision as a “crucial step forward” in tackling the sexual abuse of minors in the EU. A statement issued by the campaign group notes how in past years reports of child abuse have increased enormously. In 2019 alone, almost 17 million reports were recorded containing some 70 million images and video, of which “more than 3 million images and videos concerned cases in the EU”.

MEP Hilde Vautmans, Co-Chair of the Intergroup on Children’s Rights, welcomed the Commission’s legislative steps taken by the Commission, saying they would ensure that companies could continue the voluntary detection of online child sexual abuse. However, more would be needed, she asserted.

“ I am fully convinced that an EU Centre to combat and prevent child sexual abuse will be a major added value in the fight against these heinous crimes, as it would help coordinate the efforts of the law-enforcement authorities, facilitate the sharing of best-practice amongst EU Member States with specific research and data and last, but not least, will also ensure that child victims receive appropriate support”.

The Commission is pressing for this interim measure in order to ensure that online communications services, such as Facebook, will not invoke the e-Privacy Directive provision of the European Electronic Communications Code that is due to enter into force on 21 December this year.

The European Parliament and the Council are now expected to adopt latest proposal, which will enable the new guideline to remain in force until 31 December, 2025.