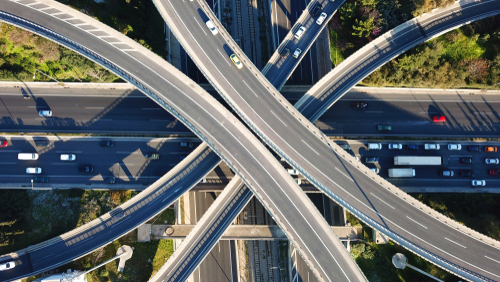 Brussels (Brussels Morning) The European Commission has approved Greek public funding of a section of the Central Greece Motorway, according to a press release issued Monday that also notes this should help complete the Trans-European road network.

“Construction of the North section of the Central Greece motorway will complete the Greek part of the E65, contributing to the development of the areas concerned”, European Commissioner for Competition, Margrethe Vestager, stated. The EC’s decision will enable Greece to support the infrastructure project which is part of the EU motorway network, she added.

Greece presented the EC with its plan to finance the construction of the 70.5 kilometre stretch in May 2019. The Kentriki Odos concession company, which holds concessions on South and Middle sections of the Central Greece motorway, will use the funding to construct the North section. Athens said it would support operation and maintenance of the new section with an estimated 38 million euro in the event of a shortfall in toll revenues.

The EC endorsed the proposals as being in line with EU regulations, citing the fact that the move will help develop areas served by the E65 motorway. The project is expected to generate economic activity and jobs in the area, improve inter-operability and accessibility of the motorway network in addition to enhancing road safety.

The Commission also stressed that the positive impact of Greece’s move will ensure that there are no significant negative effects on competition, while adding that the proposed financial support is both necessary and proportionate to the scale of the project.

Although the Kentriki Odos company will be provided with the difference between toll revenues and operational and maintenance costs, the EC said any excess revenues will be returned to the state.