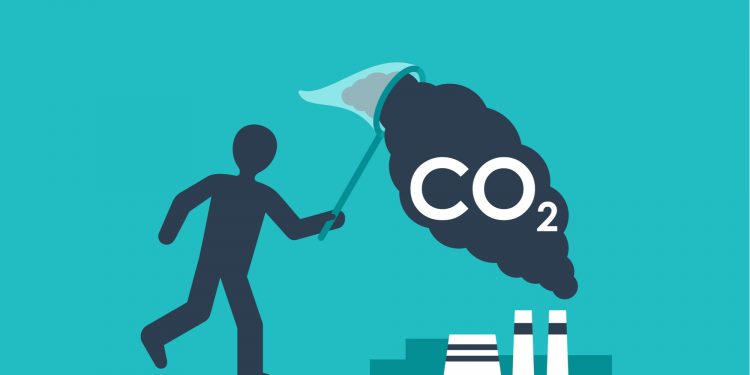 The project is intended for the removal of carbon dioxide (CO2) from flue gases at the company’s waste-to-energy installation facility, which is located at Hengelo, in the Netherlands.

Essentially, the captured liquid CO2 will be used primarily by greenhouses in the horticultural sector, where it can be utilised to enhance crop growth.

The EC made clear that the investment project is about the capturing process and the equipment for the liquefied CO2 and does not pertain to its transport.

The measure aims to increase environmental protection by reducing reliance on primary energy sources for conventional forms of CO2 generation in horticultural processes. One of the expected pay-offs will be a reduction in CO2 emissions.

“Carbon capture and storage technology is a prerequisite for the decarbonisation of energy-intensive industries, which in the EU are responsible for about a fifth of all greenhouse gas emissions”, Milan Elkerbout and Julie Bryhn state in a paper they wrote for the Centre for European Policy Studies’ (CEPS).

Overall, Carbon Capture and Storage (CCS) technologies aim to capture as much as 85-to-90% of CO2 emissions from power plants and heavy industry.

After capture, the carbon is transported by pipeline or shipping for permanent storage at least 800 metres below the earth’s surface, according to the Joint Research Centre (JRC).

The Commission’s support for the Dutch company’s project also seeks to promote the re-use of CO2 by contributing to the development of sustainable and circular product chains for the re-utilisation and further application of CO2.

The announced investment grant of some 14.3 million euros represents 37% of the eligible investment costs of the project.

According to the Commission, the aid complies with EU legislation that allows and encourages EU countries to support the development of specific economic activities, subject to certain stipulations.

According to the JRC, developing large-scale CCS projects in Europe has been a challenge because many such projects are slowed down or cancelled due to financial restrictions, public acceptance and/or lack of incentives.