Coming up at the Italian Parliament

by Martina Di Gaetano
in Features, In Depth 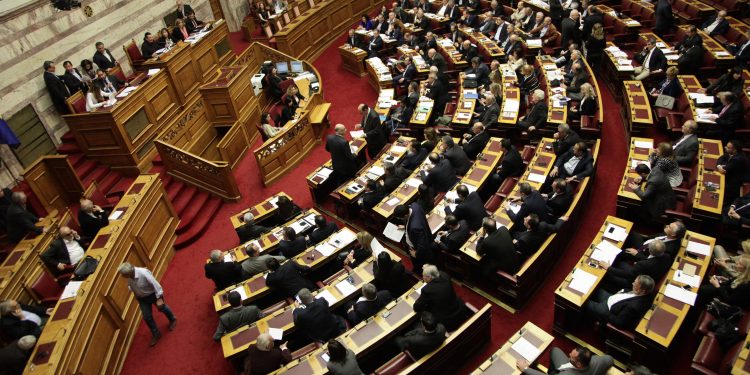 As Italy prepares to go to the polls in seven regional elections next week (20-21 September), MPs are clearing the parliamentary table in order to focus on priorities. Foremost for the centre-left coalition is the European Recovery Fund, which Italy hopes will be able to finance targetted recovery actions.

This week three Parliamentary Commissions held final hearings on some of the most pressing issues.

On Monday the Financial Commission hosted Italy’s Revenue Agency Director Ernesto Maria Ruffini at an informal hearing to analyse options for allocation and deployment of funds from the EU Recovery Fund.

The Budget and Financial Commissions held a joint hearing on Tuesday with the Minister of Economy and Finance, Roberto Gualtieri (Democratic Party), who was presenting the government’s plans for allocating Recovery Fund resources.

The same day, the Commission on Telecommunications (IX) heard the Minister for Technological Innovation and Digitalisation, Paola Pisano (Five-stars Movement), in a session devoted to the development of the national telecommunication network.

Next week’s regional elections are being held in Veneto, Campania, Tuscany, Liguria, Marche, Apulia, and Valle d’Aosta. Italians will also be taking part in a nation-wide constitutional referendum on the reduction of MPs.

During its plenary session (Thursday through Friday), Pariament’s lower Chamber convenes to hear the Chamber’President Roberto Fico (Five-stars Movement) present a series of initiatives on counter-terrorism and the struggle against organised crime. The aim is to focus on disrupting and deterring the involvement of crime syndicates in the electoral process.

Many MPs will be abstaining from their parliamentary duties as they engage in the constitutional debate and regional campaigns.

Hearings can be followed here in Italian