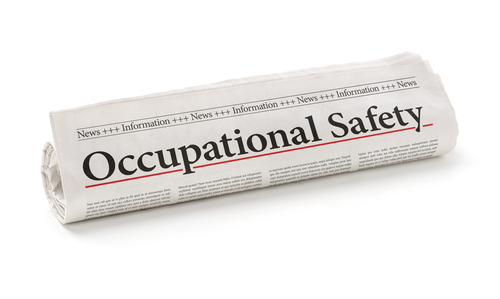 Brussels (Brussels Morning) An unprecedented number of media freedom alerts were filed during 2020 on the Council of Europe Platform for the Protection of Journalism and Safety of Journalists, the organisation reported in its annual report on media freedoms in Europe.

The platform, which gathers and processes information on serious concerns about media freedom and journalists’ safety in CoE member states, logged a total of 201 media freedom alerts during 2020. This represents the highest annual figure recorded to date and shows a 40%- increase over 2019.

A record number of alerts concerned physical attacks on journalists and media workers – as many as 52 reported cases. Harassment or intimidation was reported in 70 cases. The report singles out two particularly gruesome examples, the murder of Albanian media owner Kastriot Reçi, who was shot outside of his home, and the self-immolation of Irina Slavina, the editor-in-chief of the Russian Koza.press news portal, after numerous failed appeals for protection against official harassment.

The report notes that many European governments enacted sweeping emergency laws in response to the coronavirus pandemic, and took other extraordinary measures to penalise critical voices and restrict media scrutiny of government actions, ignoring the impact of those actions on protection for freedom of expression.

The Platform also warns that the culture of impunity grew more entrenched in parts of Europe, citing as an example the fact that a third year has passed without Maltese authorities prosecuting those responsible for the assassination of journalist Daphne Caruana Galizia. In another instance, while three men have been sentenced to prison for the killing of Slovak journalist Ján Kuciak, the instigators of the crime remain unpunished.

The Platform recorded patterns of intrusive surveillance, arbitrary arrest and detention; judicial harassment through vexatious legal threats (SLAPPs) and criminal prosecutions of journalists on spurious charges of terrorism or treason. In many instances, state authorities’ provisions to combat Covid-19 were invoked as a pretext for restrictive measures.

The report calls on member states to establish response systems that take account of Platform’s alerts, by replying to them and initiating remedial actions. The CoE Platform urged an end to the criminalisation of journalism and abuse of criminal law by state actors. It also declared that action should be taken against lawsuits that aim to harass and silence journalists through strategic litigation.