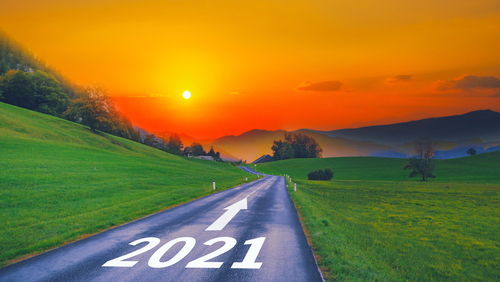 Lawmakers are to discuss some 5,000 amendments to the Climate and Resilience Act in order to arrive at a framework for the country’s green transition.

A group of 70 MPs will examine the draft law in the coming two weeks and debate its 69 articles designed to regulate activities including transport, consumption and housing, in what is anticipated as being one of the last major tasks facing legislators in President Emmanuel Macron’s term.

Last week, the Citizens’ Convention for Climate criticised the way lawmakers translated its proposals into law, and gave the bill a rating of 3.3 out of a possible 10.

William Aucant, a member of the group, was scathing about the draft, asserting that “the law lacks so much muscle that I don’t even recognise our objectives of the Convention anymore”.

The group criticism came against the backdrop of the Paris Administrative Court’s ruling against France, which held that the state is legally responsible for its environmental commitments and found therefore that France was liable for environmental damage.

Just last month, the High Council on Climate, an independent government body set up by President Macron, warned that France would not achieve its climate goals and that it was therefore vital it amend all relevant regulations.

The Council called for changes to proposed domestic flight restrictions and plans for improving the energy efficiency of buildings. It said the ban on advertising of fossil fuels should be extended to other goods and services that are at odds with the country’s green transition plans.

France plans to cut its greenhouse emissions 40% by 2030 compared to 1990 levels and the draft bill is supposed to outline how the government plans to achieve this goal.

While the draft was criticised for including only 46 of the 149 proposals put forward by the Citizens’ Convention for Climate, the Minister of the Ecological Transition, Barbara Pompili, promised the new bill would “put ecology at the heart of French life”.