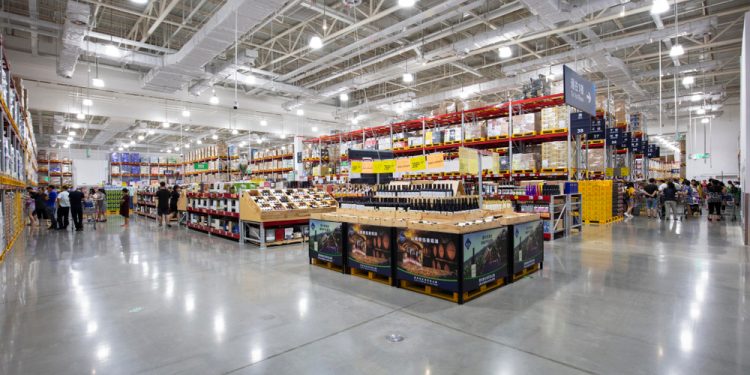 Prices could continue rising until demand drops or new harvests around the world increase supply, according to analysts and traders. China has been buying more grain on global markets to rebuild its pork industry in the wake of a swine disease epidemic, among other reasons.

At the same time, cereal crop harvests in the EU were lower this year and the bloc’s main maize supplier Ukraine suffered from drought, while the EU’s rival wheat exporter, Russia, did not ship as much as expected. Food prices should not be affected, according to traders, as key suppliers have advance cover, commodity prices are dampened by other supply chain costs and competition between supermarkets is fierce.

However, they warn that businesses directly upstream could be affected since grain processors might have to curb buying if the pressure to export from the EU continues. Chinese demand has upended the market, according to one unnamed French trader, who points to the fact that increased exports have driven up prices. France’s sales of barley to China have increased due to recent friction between Beijing and Australia, its main barley supplier.

While France harvested about 25% less wheat and barley this year, exports of these cereals to China are set to increase above annual levels. This opens the way to competition between other EU producers to export more wheat to Algeria, which traditionally has relied on being supplied by France.

Because of drought, maize imports from Ukraine dropped approximately 17% in 2020/2021, hitting the EU’s import-reliant livestock industry as rising prices drive processors towards other cereals.

Agritel Consultancy has cited the importance of rationing out wheat demand in Europe in the coming months and beyond, while awaiting the South American maize harvest in spring and the European wheat harvest in summer.