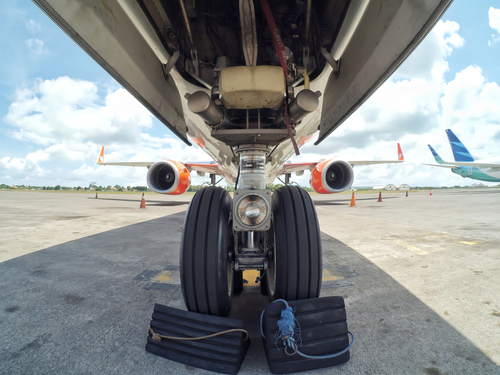 Brussels (Brussels Morning) The European plane manufacturer Airbus has reported a surge in deliveries in March, boosted by the recovery of air transport in China and the United States, all of which has helped the company’s stock rise, Reuters reports.

The company reported slightly higher deliveries in the first quarter, posting 39 gross orders, including a deal for 20 A220 narrow-body airliners ordered by an undisclosed buyer. Nonetheless, the company’s net orders, adjusted for cancellations, remained in the negative.

Compared to previous planned deliveries, the company had minus 61 orders in the first quarter, thanks to many cancellations from ailing air carriers. The most significant cancellation during the period came from Norwegian, which cancelled its order for 88 Airbus aircraft, including an order for 30 long-range A321LR models.

Both of the world’s leading plane manufacturers – Airbus and Boeing – have been forced to cut production in the wake of the coronavirus pandemic, which virtually grounded air travel during 2020. Boeing additionally had to deal with a safety crisis over its problematic 737 MAX model.

Airbus posted a loss of nearly half a billion euro last year, and had already struck some 100 billion euro from the value of its order book in mid-February. Now, the most recent figures are bringing a glimmer of hope for the European manufacturer.

According to analysts polled by Reuters, the surge in March deliveries put Airbus on course to hit its full-year target of delivering 566 aircraft, the same as in 2020, while the aircraft maker is hoping to exceed 600 deliveries in 2021.

The company again produced more than it delivered in the first quarter, with more than 100 completed jets already sitting outside of its factories. That amounts to an unsold inventory estimated at some one billion dollars, waiting for an increase in orders that would warrant current production.