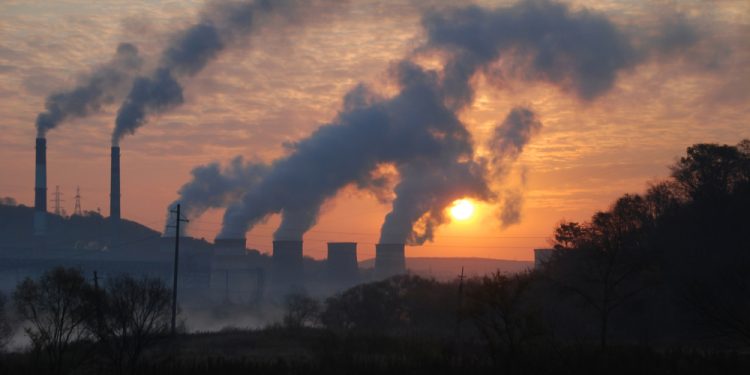 Chinese state-owned companies are directing billions towards coal power mostly in developing and least developed countries, which would not count in the country’s domestic emissions neutrality calculations.

China’s President Xi Jinping pledged in September that China would be carbon neutral by 2060 and the country had announced plans to lead the fight against climate change under the Paris Agreement of 2015. While Xi has promised to seek green co-operation under the Belt and Road Initiative aimed at increasing China’s sway overseas, Chinese banks continue to finance coal projects.

According to Boston University’s Global Development Policy Center’s data on Chinese energy financing, 23.1% of total investments by the country’s two largest policy banks between 2000 and 2018 were in coal projects, for an outlay of US$ 251 billion .

China’s untapped coal reserves, the fourth largest in the world, stand at some 96 billion tonnes. Centre for Research on Energy and Clean Air lead analyst Lauri Myllyvirta notes that, with China’s need for coal in decline, the surplus is driving Chinese power companies towards South and Southeast Asia, Africa and Latin America.

Greenpeace China’s Li Shuo warns the plan is “hampering efforts by developing nations to switch to cleaner alternatives” and points out that new projects will lock the countries that have joined the Belt and Road Initiative into a future dependent on coal.Planned coal power plants and those under construction would emit more greenhouse gasses than current emissions of large economies such as the UK, according to BP’s annual global energy review.