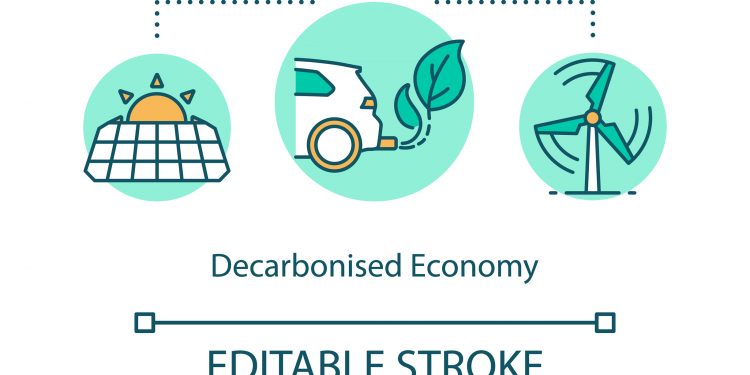 Brussels (Brussels Morning) By the end of the decade, China needs to shut down a part of its aluminium sector’s dedicated power capacity greater than Germany’s entire coal powered output if the country is to get back on track to achieve climate goals, according to the Ember climate think tank, Reuters reported on Sunday.

China accounts for more than 50% of the world’s aluminium production, with an annual output of 37 million tonnes.

According to President Xi Jinping, the country’s carbon emissions will peak in 2030 and it will reach carbon neutrality by 2060.

According to the Ember report, CO2 emissions of China’s aluminium production in 2020 were greater than the combined output of countries like Brazil and Indonesia.

Muyi Yang, Ember’s electricity policy analyst and author of the report, notes that China will have to close coal power plants with a combined output of some 47 GW over the next 10 years or so in order to achieve carbon neutrality by mid-century. In contrast, Germany’s coal power capacity stands at some 42 GW.

While Chinese aluminium producers rely on off-grid power plants for the smelting process, the government is pushing for cleaner sources as part of its move towards carbon neutrality.

In recent years, China’s aluminium production has migrated to the southwest of the country, which is abundant in hydropower sources.

However, Yang stresses more needs to be done if China is to attain its climate goals, warning that “the magnitude of the challenge is massive.”

He points out that producers can use cleaner energy sources, if available, while improving production efficiency and focusing on aluminium recycling. China should also push for more efficient use of aluminium.