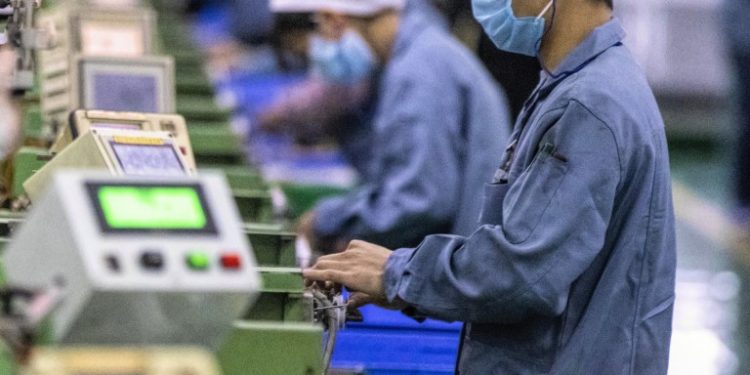 Brussels (Brussels Morning) China’s President Xi Jinping announced plans to speed up trade talks with the EU, Japan and South Korea on Wednesday, but made no mention of current tensions with the US, CNBC reports.

Speaking via video at the opening ceremony of the third China International Import Expo (CIIE), Xi noted that China will work towards an early signing of the Regional Comprehensive Economic Partnership (RCEP) as well as speed up talks on the China-EU investment treaty and the China–Japan-South Korea Free Trade Agreement. Should the 15 countries of the Asia-Pacific region sign the RCEP this year as planned, it would become the world’s largest trade agreement.

Talks with Japan and South Korea, US allies, have been drawn out, as have negotiations with the EU, which are unlikely to be wrapped up by the end of the year. Among initiatives aimed at opening China’s market to foreign businesses, Xi listed improving protection of intellectual property rights and reducing restrictions on technology imports, among other.

Beijing, he said, would take an active role in the reform of the World Trade Organisation (WTO) as well as cooperating with the UN, the G20 and other international organisations. The aim is to transform China into a market for the world, Xi said, a market shared by all and accessible to all.

He called on countries and companies to cooperate in the coronavirus pandemic. While the pandemic has affected growth of most major economies, China is likely to be the only one to boast GDP growth this year, according to the International Monetary Fund (IMF). China’s imports have dropped 0.6% on the annual level in the first nine months of the year, while exports have grown 1.76%, according to official figures.

The CIIE was launched in 2018, the intention being to present China as a buyer rather than a seller of goods. More than 100 brands from the UK will be represented at the fair this year, while Cargill, Edwards Lifesciences, Eli Lilly and Company, GE, Pfizer and Qualcomm are among US companies listed to attend.