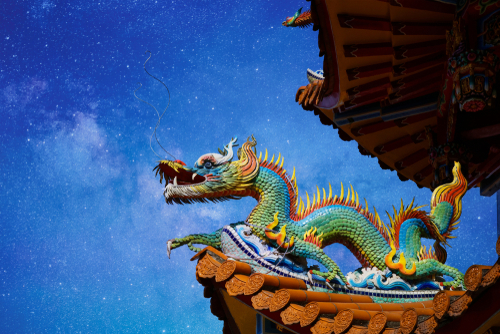 Brussels (Brussels Morning) China threatens war over Taiwan’s independence aspirations, claiming it is a breakaway province, while Taiwan maintains it is a sovereign and independent entity, BBC reports.

China issued the threat days after stepping up its military presence near Taiwan. The move follows US President Joe Biden’s reaffirmation of Wshington’s commitment to Taiwan.

The US responded to China’s threat on Thursday, describing the move as unfortunate and stating that disagreements over Taiwan need not lead to conflict.

The same day, Wu Qian, spokesman of the Information Bureau of the Ministry of National Defence of the People’s Republic of China, stressed that China’s military activities were vital “to address the current security situation in the Taiwan Strait and to safeguard national sovereignty and security.”

Pentagon press secretary John Kirby said Beijing’s comment is “not commensurate with our intentions to meet our obligations under the Taiwan Relations Act.”

As the relationship between the US and China grows more strained, the US is expected to keep pressuring China over issues such as Taiwan, Hong Kong, human rights and trade disputes.

Under President Xi Jinping, China insists it would see Taiwan’s move towards formal independence as an act of war.

Taiwan has had its own government since the end of the Chinese Civil War in 1949, with Beijing trying to limit Taipei’s international activities ever since. With tensions growing over the last years, China has stressed its readiness to use force against Taiwan’s attempts at independence.

While only a few countries officially recognise Taiwan, the country has a democratically elected government as well as strong informal and commercial connections with numerous nations.

According to the US Taiwan Relations Act, the US is to supply Taiwan with defence technology and see any attack on it as an issue “of great concern.”In an interview with BBC in January last year Taiwan’s President Tsai Ing-wen urged China to face reality and respect the will of the people of Taiwan.