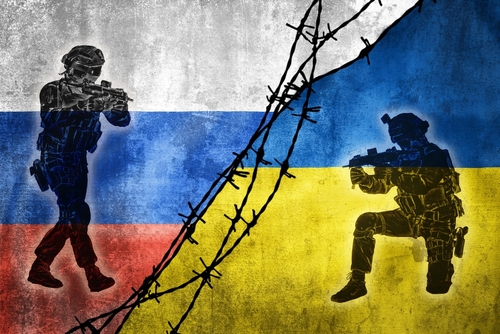 Belgium (Brussels Morning Newspaper) China told the European Union on Friday that it will seek peace in Ukraine “in its own way”, after top EU officials called on Beijing not to aid Russia in its invasion of Ukraine, or to help Moscow evade western sanctions.

The trio of EU dignitaries also spoke with Chinese President Xi Jinping in a separate meeting on Friday.

According to Michel, the tone of the conversation was “open and frank”, and the two sides have both agreed that the war was threatening both global security and the global economy.

“We called on China to help end the war in Ukraine,” Michel told the press after the summit, appearing alongside von der Leyen. “China cannot turn a blind eye to Russia’s violation of international law. Any attempts to circumvent sanctions or provide aid to Russia would prolong the war,” said Michel.

Von der Leyen stressed to China that the trade between the EU and China, two of the world’s biggest economies, was far greater than Beijing’s economic ties with Moscow. She also called on China to defend “the international order that has made China the world’s second-largest economy.”

Referring to the Russian invasion, von der Leyen called it “a defining moment,” emphasising that “nothing will be like it was” before Russia invaded Ukraine. “It’s now a question to take a very clear stance to support and defend the rules-based order.”

Tags: will seek peace in Ukraine “in its own way”