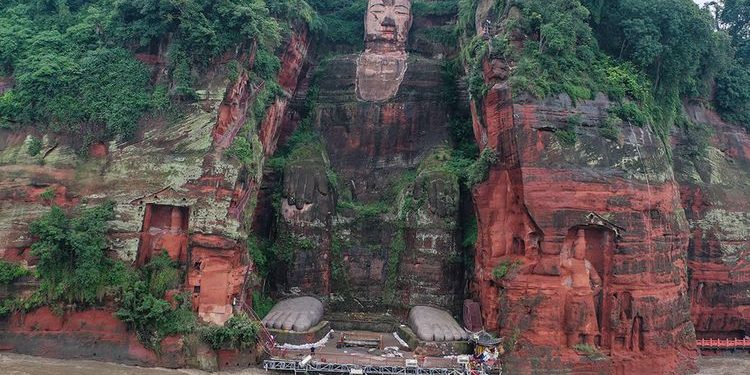 Floods on the upper reaches of China’s Yangtze river forced authorities to evacuate more than 100,000 people on Tuesday and threatened a 1,200-year-old world heritage site.

The Yangtze Water Resources Commission, the government body that oversees the river, declared a red alert late on Tuesday, saying water at some monitoring stations was expected to exceed “guaranteed” flood protection levels by more than 5 metres.

Water inflows at the Three Gorges Project, a major hydroelectric facility designed in part to tame floods on the Yangtze, were expected to rise to 74,000 cubic metres per second on Wednesday, the highest since it was built, the Ministry of Water Resources said.