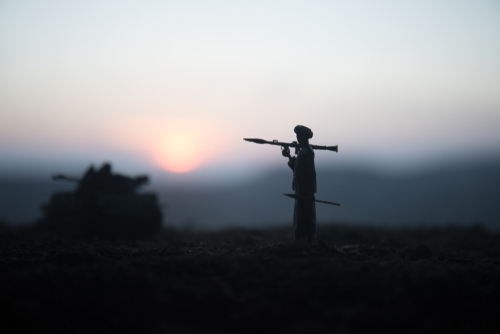 Brussels (Brussels Morning) A Chinese government spokesperson announced on Monday that the country is prepared to strengthen “friendly and cooperative” relations with Afghanistan after the Taliban took control of the country.

The Chinese Communist Party (CCP) has maintained ties with the Taliban as Western countries withdrew their forces from Afghanistan, which encouraged jihadists to capture Kabul on Sunday, according to France 24.

Since China shares a 76-kilometre border with Afghanistan, the CCP has been concerned that the country could become a staging area for Muslim Uyghur minority separatists in Xinjiang Province.

Ranking Taliban representatives attended a meeting with Chinese Minister of Foreign Affairs Wang Yi in Tianjin in July, assuring him that Afghanistan will not be used as a staging point for militants. Wang offered investments and economic support in exchange.

Hua Chunying, Director of the Foreign Ministry Information Department of China, noted on Monday that “the Taliban have repeatedly expressed their hope to develop good relations with China, and that they look forward to China’s participation in the reconstruction and development of Afghanistan.”

She called on the Taliban to establish an “open and inclusive Islamic government” and make sure the transition of power goes smoothly. While Western countries evacuated their staff from Afghanistan, the Chinese embassy in Kabul is open. China started evacuating its citizens from Afghanistan earlier this year, warning that the security situation in the country was deteriorating.

China has been critical of US withdrawal from Afghanistan, describing it as hasty and a failure of leadership.

Analysts noted that Afghanistan is strategically important and added that good relations between the Taliban and the CCP would allow China to expand its Belt and Road Initiative to Central Asian countries.

The Taliban could see China as an important source of economic support, either through CCP’s regional ally Pakistan, or directly as part of the Belt and Road Initiative.