On the Kafkaz Military Exercise between Russia and Turkey 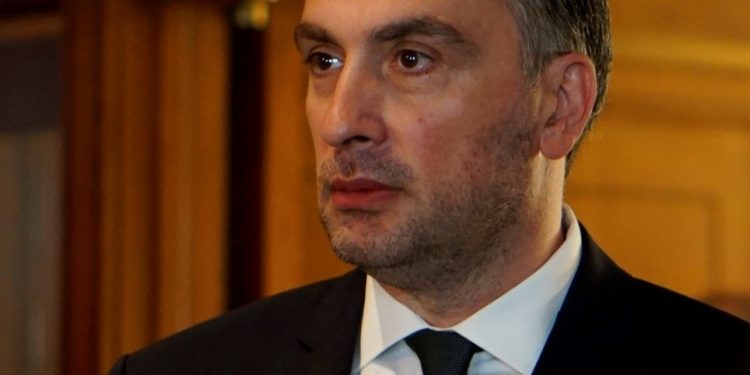 (Washington – Brussels Morning) The Kavkaz military exercises to take place between September 21 and September 26 in the Caucasus are of major diplomatic significance. They involve Russia, Belarus, Turkey and China.  India cancelled its participation, as training shoulder-to-shoulder with the Pakistani and the Chinese Army is probably not in tune with the overall political climate.

In any events, these drills go against a number of historical narratives. It should be recalled that in the late 1970s the Pakistani and Russian militaries faced off against each other in the mountains of Afghanistan, even if by proxy. And Turkey’s presence amidst “Eurasian” partners probably affirms a security trajectory that is not in tune with its Euro-Atlantic trajectory.

To assess the significance of this exercise, Ambassador Japaridze talks to Victor Kipiani, a Georgian analyst with significant experience in the region’s geopolitical outlook.

Ambassador Tedo Japaridze (TJ). Are Russia and China on the Same page, when it comes to Central Asia and the Caucasus?

Victor Kipiani (VK) China and Russia are only seemingly on the same page since their mid and long-term objectives largely differ. Besides, the lasting legacy of acrimony in the relationship between the two powers, their varying scales of economy and military might will continue to grow. Russian suspicions about  China’s “bide your time” approach, in general, and with respect to the Russian East, in particular, could have an extra negative impact for any possible long-term cooperation. At the same time, one should acknowledge that Moscow is geopolitically trapped between West and East which pushes it (perhaps unwillingly) towards a more Eurasian identity which comes at the expense of it getting closer to China.

TJ. How does Turkey’s military engagement in the region square with its traditional role as an anchor of the West/NATO in the Black Sea?

VK. Efforts to align Turkish interests with those of the West have been diminishing since the 2016 coup attempt in Turkey. The pursuit of “Mavi vatan” (“Blue Homeland”) policies by the Erdogan administration reflects changes in Turkish strategic thinking in the regional context and appear to have run afoul of US interests and expectations. Besides, transforming the Davitoglu ideological premise of Ankara’s foreign policy –  “zero problem” with neighbours coupled with an agenda to compete with but not to conflict with the West – into a fusion nationalism, Turkish Islamism and some anti-Western trajectory, risks putting Ankara and Washington at loggerheads. Adding to this, Turkey’s aspirations to rise to regional power status by working with actors the US finds distasteful (e.g., Russia) could further amplify the rupture in US/Turkey bilateral ties.

TJ. Pakistan and Turkey are conducting common military exercises in Uzbekistan and now in Azerbaijan. How significant is this development, given that Pakistan is moving closer to China strategically?

VK. Adding Pakistan is a truly a maverick move. We should be mindful of the looming Chinese presence behind the current Pakistani foreign policy nexus. It remains to be seen how Pakistan’s influence impinges on Turkish interests in the region. All in all, we are of the view that this rather bizarre landscape of participants in the Kavkaz exercise is no more than an ideological framework conceived in Moscow rather than the articulation of a new, long-term, and credible security vision.