Checks on agri-food between Northern Ireland and Britain confirmed 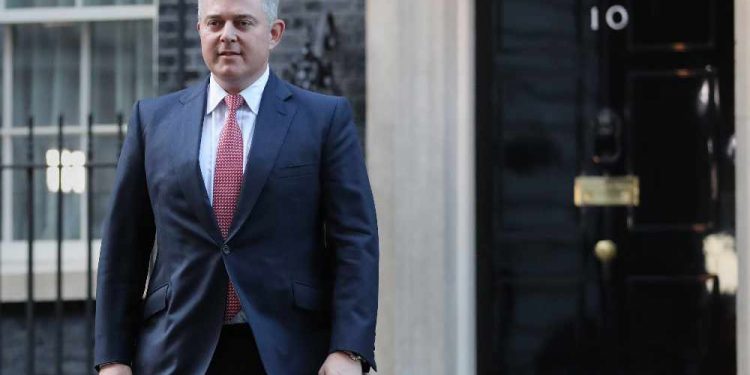 Northern Ireland Secretary Brandon Lewis has confirmed some checks will take place on agri-foods between Northern Ireland and Britain after the end of the transition period.

“We have also been clear there will be some checks, particularly on SPS (sanitary and phytosanitary) – live animal and agri-foods, as an example”, said Lewis, addressing the House of Commons.

“We are delivering on that with the Northern Ireland Executive and these are checks that are building on checks that have been in place since about the 19th century”, he continued.

The MP for Great Yarmouth added the government was determined to deliver in a way that works for people, businesses and all communities in Northern Ireland.

He also said there would be a “slimmed-down Finance Bill” brought in before the end of 2020 to deliver its trade commitments.

The question on checks and tariffs has been the subject of concern since Britain’s decision to leave the EU as the Republic of Ireland remains part of the bloc.

In parallel, the UK has been concerned about the internal free flow of goods. As part of the Withdrawal Agreement – Britain’s divorce deal with the EU agreed last year – the Northern Ireland Protocol outlines no hard land border is to emerge, suggesting checks take place at the sea border.

While Britain agreed to the terms of this treaty, it last month put through parliament the internal market bill that essentially overrides the bill by giving MPs powers to decide which goods can be subject to tariffs and checks and potentially undermines the agreement. In itself, experts say, the bill breaches international law.

“We will make full use of the provisions in the Protocol to deliver on that and we will continue to discuss these with the EU”.