Charity blames Poland for state of migrants in Belarus 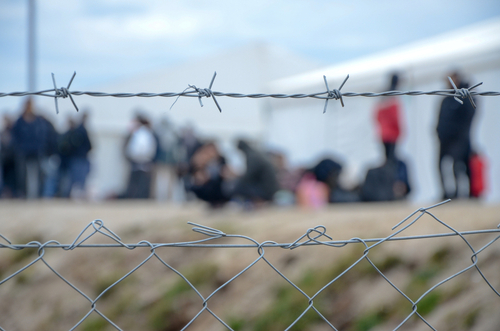 Brussels (Brussels Morning) The Polish Ocalenie Foundation charity for migrants and refugees has accused the Polish Border Guard (SG) of putting the lives of migrants in Belarus at risk.

The charity stated that the SG refuses to let people from the Polish side deliver medicine or food to the migrants who have spent the last two weeks or so on the Belarusian side of the border, according to Reuters reporting on Wednesday.

The Ocalenie Foundation noted that 12 of the 32 migrants in question are severely ill, adding that one woman could soon die unless authorities help.

On Tuesday, the Belarusian Ministry of Foreign Affairs stated that Poland is partly responsible for the wave of migration from Afghanistan as a member of the US-led coalition. It added that the EU is responsible for the breakdown in border cooperation between Belarus and the bloc.

Polish Prime Minister Mateusz Morawiecki pointed out on Wednesday that the country offered a convoy of humanitarian aid, which Belarus refused.

According to the Ocalenie Foundation, the group of migrants does not have any drinking water and has had “nothing to eat since yesterday.” Members of the charity have communicated with the group from a distance via megaphone.