Chaos at ports in run up to Brexit 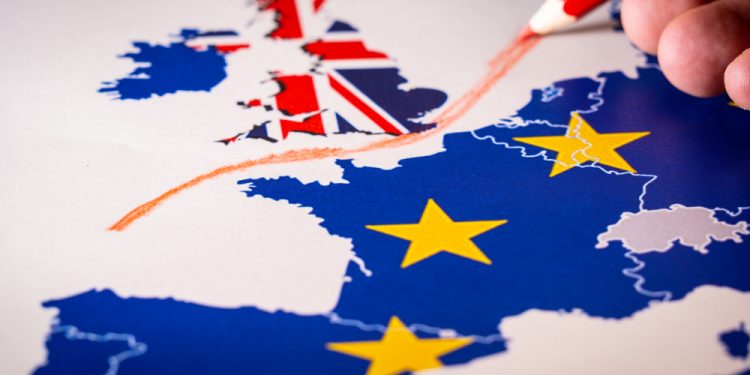 Hand drawing a red line between the UK and the rest of the European Union.

London (Brussels Morning) Thousands of additional trucks exporting goods across the Channel threaten to cause gridlock as the deadline for Brexit draws near.

Reports suggest that the ports at Felixstowe, Southampton and London Gateway are under intensified pressure, with the retail industry, particularly rushing to meet Christmas demand.

However, the British Retail Consortium warned today that more disruption is to come.

“No amount of preparation for retailers can entirely prevent disruption to food and other essential goods” coming from the EU, they said.

Furthermore, a no-deal Brexit could mean 3.1 billion pounds in tariffs on ordinary goods, while week-on-week increases in shipping costs are currently being reported, up to 25%.

The car manufacturing industry has also been affected; Honda yesterday stopping production for two days as it awaited car parts.

In the last couple of months, shipping vessels had skipped a number of UK calls and were reported to have “cut and run” due to slow working on ships.

It meant many of the cargo discharged at Rotterdam, Antwerp and Zeebrugge might not reach Christmas markets.

“I don’t know what’s worse,” said one Felixstowe forwarder talking to Loadstar, “having our boxes stranded in Antwerp or having randomly split shipments that customers reject.

“It’s a total mess and I fully understand the angry reaction from importers”.

Some of the containers had taken twice as long to reach Europe, according to the supply chain outlet.

“The last thing the public needs is disruption at the ports continuing into the new year at a time when Brexit will already put the Channel crossings under much greater pressure”, he said.

Meanwhile, London Playbook, a newsletter from Politico, said a letter from the Lords EU committee to Cabinet Office Minister Michael Gove yesterday concluded the UK is not ready “in a practical sense” for the end of the transition period.

“The EU collectively has a stronger bargaining power than each member state acting alone”, it noted.