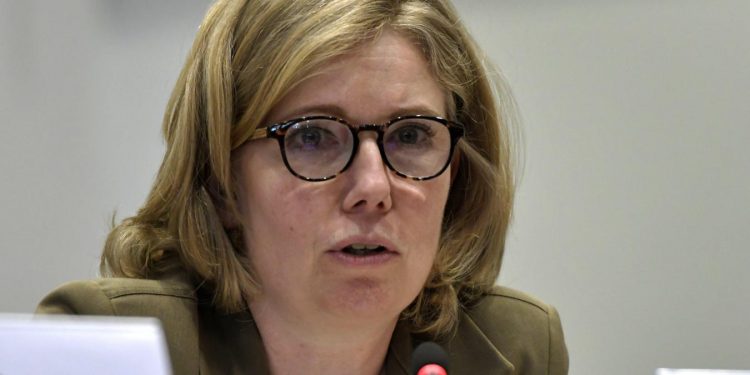 Brussels (Brussels Morning) This is a new function intended to bring citizens closer to administrations. Catherine De Bruecker is the first mediator for the Brussels region. She has just been appointed to head a new free service which will be the interface between citizens and administrations. For five years, she will be responsible for collecting complaints from citizens against the administrations of the Brussels Region, Cocom, Cocof and the municipalities.

For the newly appointed, who has been a federal mediator for 15 years, the role is not unknown.

“I think that first of all, we need benevolent listening”, declares the principal interested. “We must be able to both listen to citizens in the difficulties they encounter and to the administrations which are confronted with many constraints. It takes rigor to make credible analyses. Then it takes creativity to try to come up with solutions that the parties may not have thought of when they were at the heart of the conflict. ”

A lawyer by training, Catherine de Breucker must create the function. It expects to receive a thousand complaints per year and will report to parliamentarians.

She will be sworn in in January before the Brussels and French-speaking Parliament before forming her team. She hopes to open the service to the people of Brussels for the Iris festival on May 9th.

The newly appointed mediator has over 30 years of experience in law and advocacy. From her educational background, she is a graduate of The Université libre de Bruxelles. For most of her career, Catherine has been a federale Ombudsman.

She is one of the two federal ombudsmen, representing the French side. She specializes in European law, and in the initial phase of her career, she worked at the Bar of Nivelles. She believes that in a society that is becoming more and more complex every day, the authorities need to constantly step up and maintain the democratic system.

Catherine lives with her partner in Brussels, and they have two daughters.