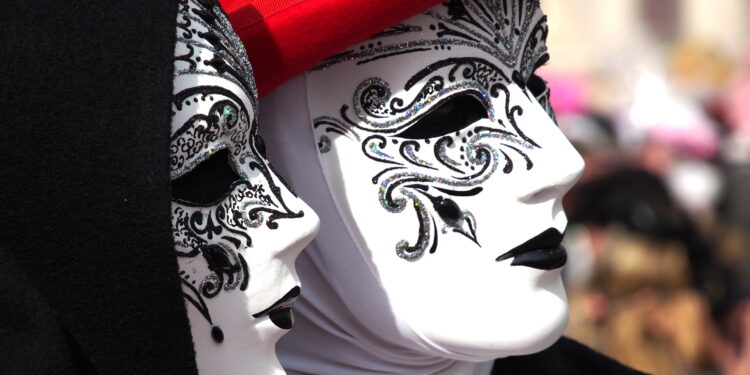 BRUSSELS (Brussels Morning) – The Carnival Sauvage in Brussels says it was the victim of “unjustifiable police brutality” during its tenth edition last weekend. At least ten participants are said to have been injured. Brussels mayor Philippe Close (PS) will answer questions about the Carnival at Monday evening’s city council.

On March 19, Carnival Sauvage ended with a big fire of peace on Thurn and Taxis. Until then, the carnival could have taken place “with a discreet and peaceful police presence,” the organisation said.

However, things went wrong after that. The organisation says at least ten participants were injured in police brutality, leading to multiple hospitalisations and disability. According to Carnival Sauvage, it caused a broken hand, concussions, open wounds and burns to the face.

“This police brutality is part of a larger pattern of violence that is increasingly affecting vulnerable, racial and marginalised populations,” the organisation said. “Today our solidarity and support goes to all victims of this needless systematic atrocity.”

The organisation points to Mayor Philippe Close as responsible. “By ordering the police to close the carnival, Mr. Philippe Close must bear full responsibility for the blows and injuries.”

Closes spokeswoman Carole Poncin does not dispute that there were incidents, but points out that there was no permission for the carnival and the big fire. “A large gathering is not allowed without permission and the mayor must ensure public order. If permission is not asked, it cannot be given.” Police previously said two officers were also injured.

The organisation is not satisfied with that: “Again, there is no justification for this excessive force.” Moreover, the intention of the carnival is not to ask permission from the authorities and to form a party “that the people give to themselves.”

On Saturday 19 March, the Carnival Sauvage took place in the Marolles for the tenth time. Traditionally, the participants dressed up in homemade costumes, often made from recycled materials. About 1,800 people took part in it.