Carbon emissions market to move from London to the Netherlands 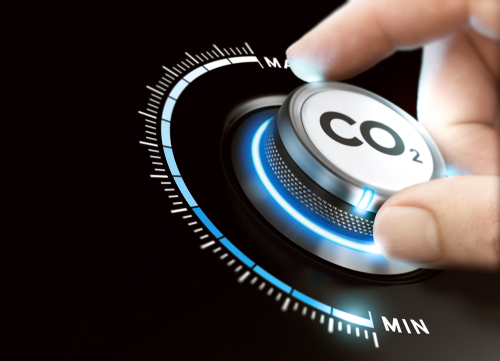 Brussels (Brussels Morning) The US Intercontinental Exchange (ICE) financial services company is planning to move its daily European carbon emissions market from London to the Netherlands, Bloomberg reported on Monday.

Moving the daily market worth about 1 billion euro from London represents a blow to Britain’s plan to build a green finance centre after Brexit.

ICE Futures Europe head Stuart Williams stressed the move to the EU will help investors and traders to “manage climate price risk in the most cost-effective and seamless manner.”

In a statement released on Monday, ICE pointed out that volumes for options and futures increased more than twofold since 2015, adding that the market is an important part of the EU’s fight against climate change.

The decision comes after the end of the Brexit transition period, which severed access to the bulk of London trading from the EU and disrupted several important markets. While some derivatives have moved from Europe to Wall Street, European equities have shifted from the UK to Amsterdam and Paris.

Rishi Sunak, Britian’s Chancellor of the Exchequer, had previously announced he would like to see the UK become “a world leader in the use of green finance” when flagging that the UK is planning to issue green gilts.

Energy companies had pressured the EU last year to adopt an equivalence decision to make it cheaper to continue trading in London, stressing that not resolving the matter would force companies to pay more in collateral or limit their ability to manage risk.

Brussels showed it was not in a rush to adopt equivalence decisions and grant broad access to London, with bloc and UK policymakers discussing how to proceed with financial services cooperation.

Mairead McGuinness, European Commissioner for Financial Stability, Financial Services and the Capital Markets Union, noted in January that the consequences of Brexit had “come home to roost” for the UK.

The EU and the UK could still connect the two systems in order to increase solvency.