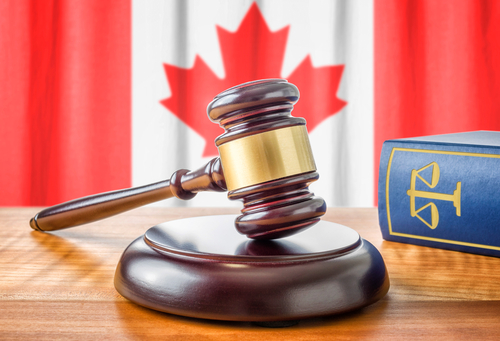 Brussels (Brussels Morning) A Canadian court has awarded more than 80 million US dollars in damages to families of six passengers killed by Iranian military when the country’s anti-air defences erroneously shot down a Ukrainian airliner bound for Canada.

Ukraine International Airlines flight PS752 was shot down by the Iranian Revolutionary Guard shortly after takeoff on 8 January 2020, killing all 176 passengers and crew. Most of the people aboard were Canadian citizens or permanent residents.

The incident took place shortly after Iran launched an attack on a US military facility in Iraq, in retaliation for the murder of Tehran’s top military commander Qassem Soleimani. The Iranian Revolutionary Guard was reportedly on high alert, awaiting a retaliatory strike from US forces, and had misidentified the civilian airliner as a hostile aircraft, leading to the decision to shoot it down.

The resulting chaos was extended when Iranian officials denied their culpability for three days after the incident, before ultimately admitting “a mistake was made” in downing flight PS752. The accident report compiled by the Iranian Civil Organisation (CAO) blamed high tensions amidst hostilities with the US for the incident, prompting Ukraine and Canada to heavily criticise the report for “attempting to hide the real cause” of the incident.

In Monday’s ruling, Ontario Superior Court Judge Edward Belobaba declared that the strike on the civilian aircraft constituted “terrorist activity”, and awarded the plaintiffs 107 million Canadian dollars in compensation, plus interest. Responding to doubts as to how the funds would be collected from an uncooperative Tehran, Belobaba noted “some level of enforcement may well be possible, and some level of deterrence may well be achieved”. The judge also remarked that “viable Iranian-owned assets and investments remain accessible not only in Canada,, but worldwide.”

Tehran had previously offered to pay “150,000 dollars or the equivalent in euros” to each of the victims’ families, an offer that was highly criticised by both Canadian and Ukrainian officials, who maintained that compensation should not be settled through unilateral declarations.