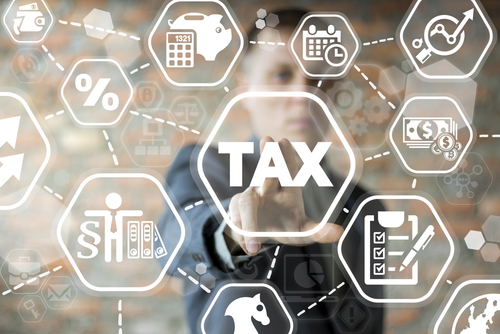 Brussels (Brussels Morning) Finance ministers of the Group of Seven richest economies reached a deal to reform the global tax system by reducing incentives for multinational companies to shift their profits from countries where they make most of their revenues to tax haven countries.

The deal comes after a two-day summit hosted by the UK Chancellor of the Exchequer, Rishi Sunak, which was held in an ornate mansion near Buckingham Palace in central London. The change of administration in the White House was the catalyst that provided fresh impetus to negotiations that had been mostly stalled over the last eight years.

“G7 finance ministers have reached a historic agreement to reform the global tax system to make it fit for the global digital age”, Sunak said after the meeting. US Secretary of the Treasury, Janet Yellen, noted that the negotiations have been stalled under the previous administration of US President Donald Trump.

“I really consider this a historic achievement”, Yellen said. “It shows that multilateral collaboration can be successful”. Asked by the press whether the proposal would affect Amazon and Facebook, Yellen said it would include large profitable firms. “Those firms, I believe, will qualify by almost any definition”, she added.

Amazon and Google spokespersons echoed Clegg’s sentiment, emphasising that the solution “will help bring stability to the international tax system”.

The global anti-poverty alliance Oxfam, on the other hand, slammed the tax deal as not going far enough to make a significant impact. In a public statement, the NGO called it “absurd” that the G7 is introducing a global minimum corporate tax rate similar to rates charged by tax havens like Ireland, Switzerland and Singapore.

“They are setting the bar so low that companies can just step over it”, said Oxfam. “Stopping the explosion in inequality caused by COVID-19 and tackling the climate crisis will be impossible if corporations continue to pay virtually no tax …. This is not a fair deal”.