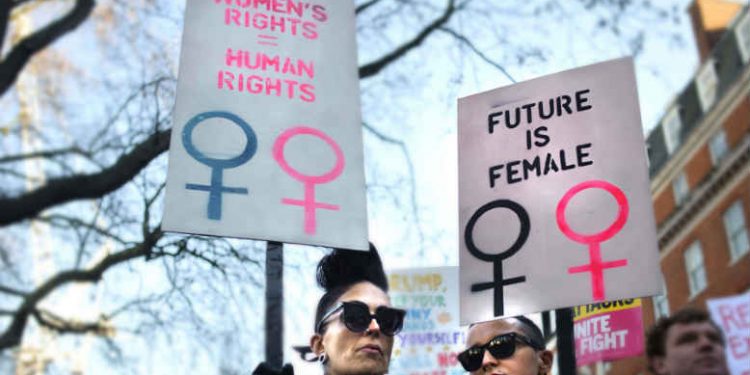 A new report from Citizens UK has found that women are three times more likely to be threatened with sexual violence than men, adding pressure to existing calls to identify attacks based on gender as a hate crime.

A couple at the centre of a high-profile homophobic attack last year have joined the campaign.

“We were beaten up by a group of young men, who demanded that we kiss. It started off with aggressive harassment and quickly escalated into assault and robbery”, said Melania Geymonat and her partner Christine Hannigan in a statement.

“In the wake of being subjected to a homophobic hate crime we have been looking to find ways to ensure that we prevent other, more vulnerable people, from having to go through the horrors we did”.

Some experiences divulged in the report include women being slammed against the wall, antisemitic abuse and Muslim women being punched in the face.

Labour MP Stella Creasy has also supported the notion having tabled an amendment in 2018 to the Voyeurism (Offences) Act 2019, commonly known as the ‘upskirting bill’, currently under review by the Law Commission.

In Scotland, the process of making misogyny a hate crime is already going through Parliament. In Nottinghamshire, however, in the East Midlands area of England, a former police chief constable, Sue Fish, introduced misogyny as a hate crime in 2016.

“Making misogyny a hate crime was one of the simplest tasks I’ve ever done working in the police – and yet the results that we saw were incredible,” she said.

“Some of the feedback we had was that women, for the first time, described themselves as walking taller and with their ‘heads held high’”.