France, Netherlands call for an EU authority to regulate US tech giants 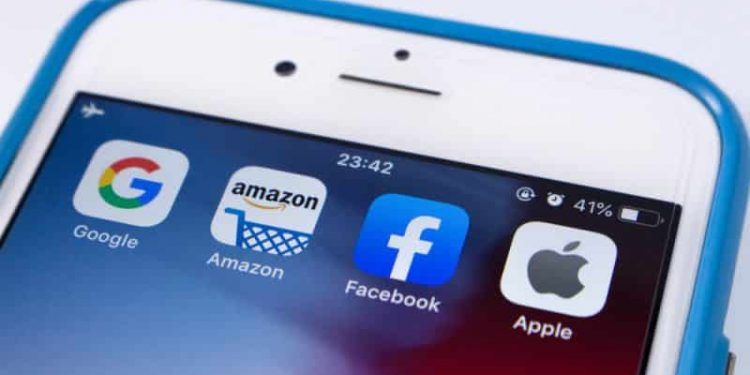 Brussels (Brussels Morning) France and the Netherlands have called for an EU authority to be set up in order to regulate and effectively oversee tech giants, including Google and Facebook, Reuters reported Thursday. The move puts additional pressure on the EC to draft a Digital Services Act designed to regulate and monitor digital marketplaces and data sharing.

Executive Vice President of the EC for a Europe Fit for the Digital Age Margrethe Vestager is working on the draft Act which should help the EU regulate internet gatekeepers.

Both the French Secretary of State for the Digital Economy Cédric O and the Dutch State Secretary for Economic Affairs and Climate Policy Mona Keijzer in a joint statement stressed that planned regulations should prevent tech companies from blocking access to their services without objective justification. Keijzer warned that internet platforms can hinder the entry of new companies as well as limit freedom of choice for consumers and entrepreneurs. O pointed out that the EU should draw up a framework that can rein in such actors and if necessary break them open.

Yesterday, at an online meeting hosted by Germany, EU ministers discussed market domination by digital gatekeepers that host other businesses on their platforms. Germany’s Minister for Economic Affairs and Energy Peter Altmaier chaired and noted that ministers should discuss draft rules for artificial intelligence as well as moves to reduce the EU’s reliance on dominant US cloud service providers.

France and the Netherlands want the EU to adopt regulations that grant the bloc the power to prevent tech giants from abusing their dominant position, Bloomberg reported. According to draft documents, tech gatekeepers could be banned from favouring their services in search rankings and pre-installing their applications on devices as well as being required to share customer data with their business competitors.

Margrethe Vestager noted that tech giants could be broken up as a last resort, since years of probes into companies like Google had failed to bring about meaningful change in their behaviour. Speaking at Thursday’s virtual meeting, the EU Commissioner for Internal Market Thierry Breton said the EU is determined to regulate internet gatekeepers in the coming years and that the EC proposal would impact companies of a certain size. The EC will need the support of all 27 EU member states to adopt the planned regulatory framework.