Businesses lash out at no-deal Brexit 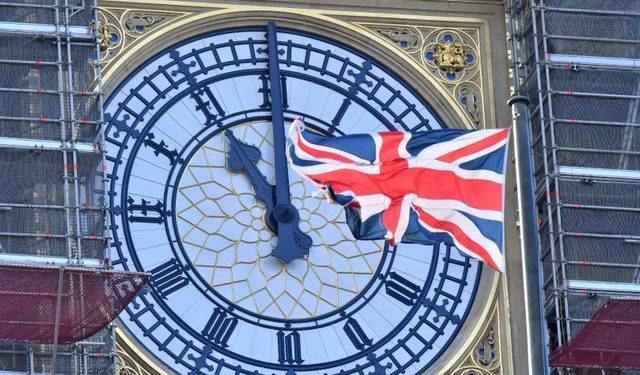 London (Brussels Morning) Businesses across Britain have reacted to the prospect of a no-deal Brexit, despite being told to start preparing for that very reality at the end of the year.

A statement was released as a coordinated response by industry groups that spanned a range of sectors from automotive, pharmaceuticals, tech and farming, to name a few.

“With compromise and tenacity, a deal can be done. Businesses call on leaders on both sides to find a route through”, they said.

Last week the UK met with EU leaders at the EU summit, and while talks persisted in trying to burrow through rigid points neither party had so far conceded on, despite months of negotiations, there appeared still to be no progress.

Both parties have said they will continue to negotiate. Any deal has to be finalised in November for the European Parliament to ratify the agreement and for businesses to gain clarity.

Groups, including CBI, the National Farmers’ Union and the Society of Motor Manufacturers and Traders have pushed for a swift agreement, saying that it “matters greatly for jobs and livelihoods” and that companies are not prepared for the disruption or bureaucracy necessary to continue to trade with the EU.

Smaller companies will be the hardest hit, although a survey indicated that up to a quarter of UK companies could be unprepared for the end of the transition period on 31 December.

The pandemic has exacerbated the struggles companies face, which also makes access to medicine an acute concern.

Richard Torbett, chief executive of the Association of the British Pharmaceutical Industry, said “It is absolutely clear that it’s in nobody’s interest — and certainly not patients — to face the future with uncertainty around how medicines will be regulated, tested and moved throughout Europe and the UK”.

“The EU, as a single trading bloc, is the most important international market for UK agri-food products”, said Terry Jones, director-general of the NFU of England & Wales, “it’s critically important that a tariff-free, quota-free deal is struck as soon as possible”.