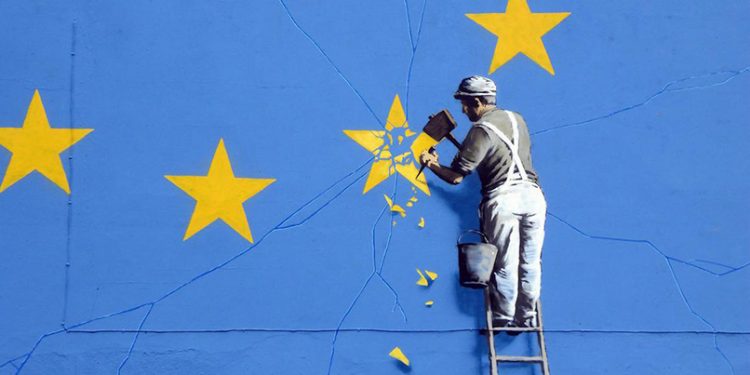 London (Brussels Morning) The head of a leading business group has expressed dismay at the slow process underpinning the Brexit transition.

Dame Carolyn Fairbairn, director-general of the Confederation of British Industry (CBI), has reflected on her four-year term as she prepares to step down from her position next week.

Fairbairn said it was regretful that key Brexit issues had not been resolved earlier as businesses remain unprepared for a hard Brexit.

While negotiating parties from the UK and EU have been in ramped up talks in recent weeks to reach a deal before the deadline of 31 December, there is still reasonable doubt one will fail to materialise with the British government urging businesses to get ready for the worst.

“I think we will get a deal. The remaining issues look soluble”, said Fairbairn, “The thing that’s painful is that it has taken so long to get to a resolution”.

Fairbairn is CBI’s first female director-general who was thrown into dealing with a potential exit from the 27-member bloc as a relative newbie in 2016 when Cameron’s government held the deciding referendum.

The group campaigned to stay in the union but accepted the result.

“Our position has not really changed since 24 June 2016. We completely accepted the result of the referendum and never supported a second referendum. We have campaigned for a good deal that protects jobs from day one”, she said.

Any deal, Fairbairn conceded would mean huge changes, but a no-deal could be the difference between industries staying in or leaving the UK.

She also said it would make customs processes easier and provide a foundation on which to build other agreements.

COVID-19 also presented an acute challenge for business, said Fairbairn, expressing particular concern for young people who she said needed better opportunities and training as job support sets to weaken this last portion of the year.

“We are going to see significant redundancies”, she said.