Burnout victims are discriminated against at job interviews 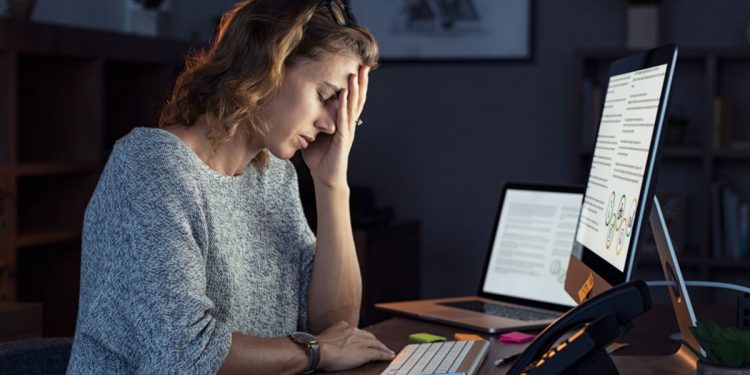 Recovering victims of burnout are being discriminated against at later job interviews, according to research carried out by the Institute of Labor Economics.

The researchers, all from the university of Ghent, sent 1,700 CVs of fictitious job-seekers to 425 recruiters. In every case, the applicant included a period of not working, explained either as ordinary unemployment, a physical medical issue or a period of burnout.

“Candidates with a history of burnout had the lowest chance of a second job interview, while candidates who were recovering from a physical problem were most likely to have a follow-up interview,” said lead researcher Philippe Sterkens.

When questioned, recruiters revealed a tendency to foresee the candidate with a burnout history as requiring adaptations in the new workplace.

Other problems anticipated included difficulty collaborating with others, problems working under pressure or unsupervised, lower levels of learning ability and adaptability, and diminished health of the candidate – an issue where burnout victims scored higher even that those reporting medical problems.

The effect of a burnout in the past of the ability to work under pressure in the future was the most-cited problem, and as expected was more prevalent in regard to jobs required high levels of stress tolerance.

On the other hand, female recruiters were less likely to discriminate against burnout victims, as were those who had previously had personal encounters with burnout.

The results reveal that candidates who expressly explain their period of unemployment suffer lower levels of interview probability and hiring probability that all other reasons taken together.

Those reasons also included ‘personal reasons’ – often seen by recruiters as a mask for other more negative reasons.

One of the factors influencing those results, the researchers speculate, is that burnout is specifically seen as an occupational condition, compared to other complaints like anxiety or depression.

Past employment is intrinsically related to burnout, and so burnout is seen by employers – rightly or wrongly – as inextricably linked to future employment.