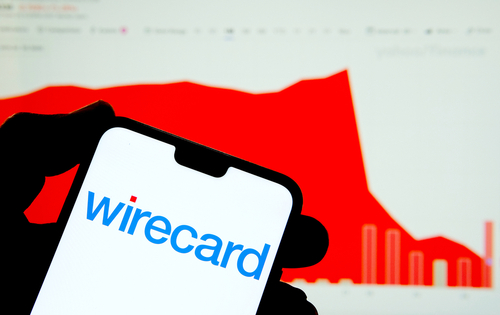 Brussels (Brussels Morning) As the parliamentary inquiry into the German fintech company Wirecard scandal ramps up, representatives in the Bundestag are increasingly focusing on the role Finance Minister Olaf Scholz and his deputy Joerg Kukies played in the scandal, Reuters reported on Tuesday.

The collapse of the company once seen as a German success story cast a shadow on both of the country’s leading parties, after the company was caught inflating its balance sheets. Christian Democratic Union’s (CDU) Chancellor Angela Merkel and Social-Democratic Party’s (SPD) Scholz were both grilled by the Bundestag, as lawmakers probed to find out how much they knew of the scandal in advance.

Scholz had previously claimed in July last year that the regulators, a part of his Ministry, had made no mistakes in their handling of Wirecard, but has since agreed to expand BaFin’s powers and extend its capabilities to include forensic investigations.

Last week, the head of Germany’s financial watchdog BaFin, Felix Hufeld, was ousted along with his deputy Elisabeth Roegele for their inability to prevent the Wirecard scandal in time. Scholz stated then that the affair had revealed the country’s financial regulation system was in needs of reorganization. However, lawmakers are not letting him off the hook yet.

“The focus of the parliamentary inquiry will more and more shift to the role of Scholz and his ministry,” Florian Toncar, a lawmaker involved in the Bundestag investigation, declared. The role played by Scholz’s deputy, Kukies, has come under especially close scrutiny, since he was engaged in multiple discussions with regulators, Wirecard executives, bankers and others. Scholz and Kukies claimt his was all a part of his job.

Even though SPD is currently part of the ruling coalition as a junior partner to the CDU, Merkel’s party is increasingly willing to shift the blame for the scandal on the failing socialists, which are currently polling in a distant third place, behind the CDU and the Greens. “Consequences for the finance ministry are now overdue,” CDU representative Hans Michelbach pronounced.