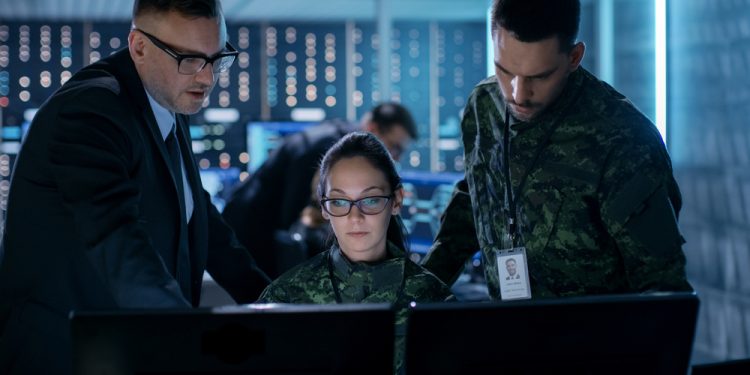 The ECCC will be responsible for coordinating a billion-euro budget involving cybersecurity research, funded by the EU budget — such as Horizon Europe and Digital Europe — and it will manage a large EU network of stakeholders, linking the cybersecurity community around Europe.

“Romania’s capital will take on this task in a responsible and dedicated manner, to the benefit of the entire European Union”, said Luminiţa Odobescu, Romania’s permanent representative to the EU, after the vote.

“This is a great honour for Romania and demonstrates the trust that other European countries have in us”, said Siegfried Mureșan, a Romanian MEP and vice-president of the European People’s party.

“It’s a great chance to develop the IT sector in Romania”.

The final decision was taken in a second round of voting, with Bucharest competing against Brussels, winning by 15 votes to 12.

“We were the first member state who was interested in hosting the new [center]. And above all we are the only country in this competition who does not host any European agency or body,” said Alexandru Nazare, Romania’s representative at the EU telecommunications meeting held by the Council on Monday.

On its application letter, Romania stated that 24% of ICT alumni in Romania are female and the country ranks third in EU statistics on women employees in the ICT domain.

Echoes from the European Parliament have emphasized the need to make certain this new center will create value to Europe: “We also need to ensure, of course, the centre will not just end up being a centre where money will be distributed for cybersecurity projects in member states, but that there will be added European value”, said the Green MEP Rasmus Andresen, prior to yesterday’s decision.

The assessment criteria for the final decision was based on the date the centre could become operational, accessibility of the location and the presence of educational facilities for the children of the centre’s staff.

Other factors included access to the labour market, social security and medical care for employees’ families, connectivity, security and interoperability with IT facilities to handle EU funding and the existence of a cybersecurity ecosystem.

“We welcome that the Council managed to reach an internal agreement which brings us one step closer to finalising the negotiations on this file. The Council internal decision process followed a list of previously agreed criteria and we are now looking forward to a debriefing from the Council on the discussions that they had internally. This exchange will take place tomorrow during the political trilogue”, said Rasmus Andresen, speaking to Brussels Morning.

The EU institutions are still finalising the governance rules of the new EU cybersecurity hub. A final agreement on a new legislation to govern the centre is expected before the end of the year.