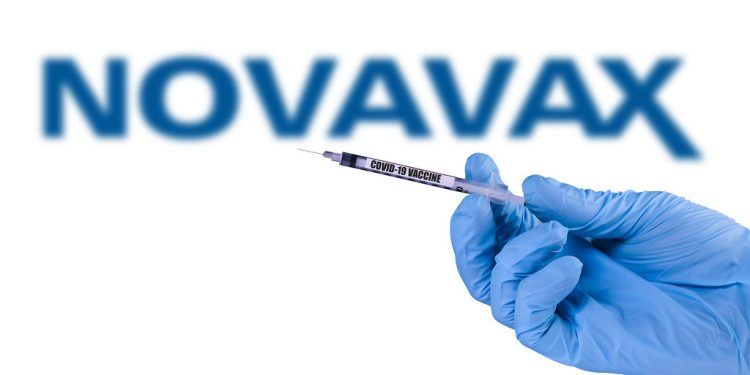 BRUSSELS (Brussels Morning) – In the Brussels-Capital Region, the new Novavax vaccine will be offered from 1 March in four vaccination centres, the joint community commission announced on Friday. Novavax’s vaccine is offered to people at high risk of allergic reactions to the available corona vaccines, or to people who have experienced side effects after a first shot.

Novavax announced on Friday that it has started supplying the vaccine – Nuvaxovid – in the European Union. It is a protein vaccine, which works differently from the mRNA vaccines from Pfizer and Moderna. This makes it primarily suitable for the estimated 3,000 people who are at an increased risk of allergic reactions to components of previously used vaccines against COVID-19. People who had serious side effects after the first injection are also eligible. Nuvaxovid also requires people to take two doses, at least three weeks apart.

This new vaccine will be available in Brussels from 1 March, according to the announcement made on Friday. In addition to the two categories above, the vaccine will also be offered as a basic vaccination for healthcare workers living or working in the Brussels Region. “Vaccine doses will be made available to this group in Brussels hospitals after internal surveys. The aim is to protect both workers in the sector and the most vulnerable patients with whom they come into contact at the same time,” says the joint community commission.

For all non-vaccinated Brussels residents

Furthermore, the vaccine will be offered to all the residents of Brussels over eighteen who have not yet been vaccinated. They can visit the vaccination centres of Anderlecht and Vorst at fixed times, or every day at the vaccination centres Molenbeek and Pachéco. From 1 March it will also be possible to make an appointment via the Bru-Vax platform, or via the call centre on 02/214.19.19.

Our country has ordered 510,000 doses of Nuvaxovid, it became known earlier. With this delivery, up to 170,000 people can be vaccinated, because the need for a booster is also taken into account.